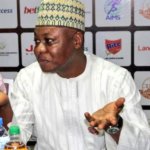 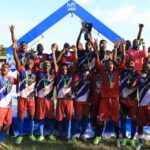 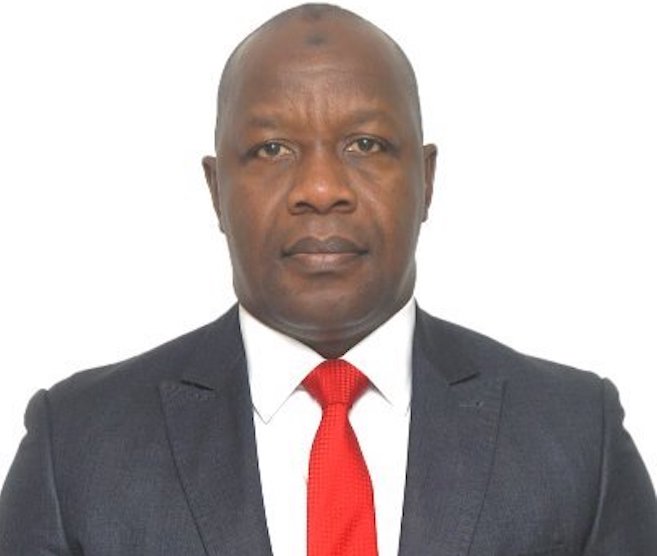 Nigerian airlines are beginning to count their huge financial losses in the maintenance of aircraft engines that are adversely affected by bird strike during operations.

They said they spend millions of dollars every year to repair or replace engines damaged by bird strike.

They also said that on regular basis airlines suffer bird strike in their operation, which exposes passengers to safety threats, causes operational hiccups and reschedule challenges.

THISDAY gathered that most often when aircraft picked a bird or birds in its engine or engines, it aborts further use of the aircraft and depending on the level of damage, the aircraft might not be used for days until it goes through repair process or the engines completely replaced.

When aircraft are grounded the airline loses about N3-N5 million daily until it is repaired and put back to service.

The Managing Director of Aero Contractors, Captain Abdullahi Mahmood, told THISDAY that although bird strike is a natural phenomenon, the airport management could control its effect, as it strikes aircraft most often during take off or landing, which means it happens in the airspace around the airports.

He said airline operators have complained severally about the effect of bird strike on their operations, noting that airlines loses huge amount of money to bird strike, specially now that it is extremely difficult to obtain foreign exchange to acquire aircraft spares from overseas.

“Bird strike is a global phenomenon, but we can reduce its effect if we have the facilities to keep them away. There is a unit in the Federal Airports Authority of Nigeria (FAAN) that is responsible in keeping the birds away from the airports. Certain airports are known to be prone to bird strike. The birds can be kept away, but maybe FAAN does not have enough manpower to do so,” Mahmood said.

He said that bird strike is a serious problem to the airlines because when the bird damages the aircraft engine it costs hugely to fix them and sometimes the engine could be completely lost.

“Pilots have been trained to manage one engine if the other one is down, but it is still a challenge to the airline and to the aircraft. It depends on the level of damage, an aircraft can go for complete overhaul, where by you bring it and fix it; but if the damage is not severe, we do what we call desktop. Some engines can cost about $2 million to $2.5 million for Boeing B737 Classic,” he said.

Director of Engineering, Ibom Air, Lukeman Animaseun, told THISDAY that in bird strike, safety challenge is paramount, depending on the level of damage to the engine.

“If the damage didn’t go into the engine, then the airline is lucky but if it damage is in the core of the engine, the impact might be much and it might affect the safety of the passengers and it also depends on the size of the bird,” he said.

On the cost of bird strike to the airline, Animaseun said airlines spend so much money to fix damaged engine, noting that if an airline suffers regular bird strike, it would spend most of its resources fixing aircraft engines.

“Bird strike is what an airline should not wish for, especially now that it is difficult to get forex. As an airline you can make provision for few strikes in a year and prepare for the maintenance support plan in that direction. It is not a good experience to generate money and expend it on avoidable maintenance.

The airline operators also pointed out that whenever there is bird strike, passengers tend to exaggerate the incident and not realising that airlines do not have control over the movement of birds around the airport; that it is the responsibility of FAAN to reduce the menace of bird in the airspace.

Reacting to a recent bird strike on Air Peace Flight P47159 from Owerri to Lagos, which happened few minutes after take off from the Sam MbakweInternational Cargo Airport, the spokesman of the airline, Stanley Olise said, “I think passengers tend to exaggerate and blow issues out of proportion. Sometimes they do this out of ignorance, sometimes thy do it out of mischief, to frighten other travellers and discourage them from flying a particular airline.

“Few days ago we had bird strike while our flight was taking off from Owerri airport, the Pilot decided to land in Port Harcourt and every passenger was safely evacuated and another aircraft was provided for them. But if you go online and read what people were writing about the incident you will be shocked. I think our flying public needs more education, more sensitisation so that they will learn more about these things,” he said.