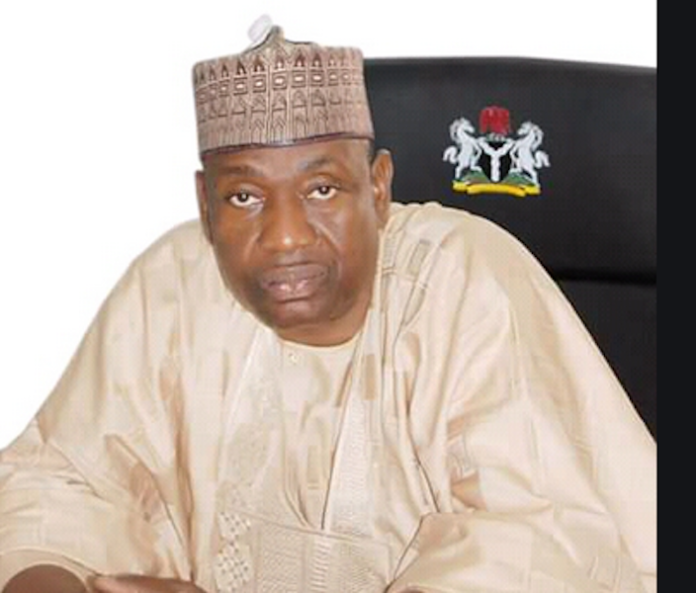 The Secretary to the Niger State Government(SSG), Alhaji Ahmed Matane, has said that insecurity has persisted in the state despite government efforts because of the large land mass which he puts at 10 per cent of the total land mass of the country.

Matane also noted that 70 per cent of the state not policed by a police force that has only 8,000 officers and men.

The SSG gave these figures in Minna on Tuesday when he addressed newsmen on the security situation in the state and why government’s efforts have not yielded the desired positive results saying in remote communities communication are absent making incursions by bandits easy.

According to him, the police and other security agencies are not properly equipped with manpower and materials to the extent that by the time information got to them about the operation of bandits the criminals would have fled to safety before they (security) can mobilize to the scene.

The top government official said to beef up the equipment of the police and also assist the security agencies and local vigilantes in the performance of their duties as well as partly fund Joint Security Operations and Special Operations among others, government over the last two years spent a whooping N3 billion, which did not include investment in local vigilance groups by local governments.

He added that part of the money was also committed to the rehabilitation of seven Armored Personal Carriers APC property of the police but lamented that insurgents have demobilized these APC.

“They are no longer working, you can see some of them riddled with bullets from Rockets Propelled Grenades RPG shot by the bandits”.

Matane also defended government’s policy banning sale of certain categories of motorcycles in the state saying it was discovered that relations of kidnapped victims were purchasing the vehicles in large numbers as part of ransom to be given to bandit.

“Over 300 motorcycles were sold in two days, it is a rare sale, people are coming from neighbouring states to buy motorcycles, relations are buying motorcycles as ransom” Matane said.

He regretted that government investment in taming insecurity is affecting other sectors of the state economy, saying the amount spent would have improved the education health and other infrastructure. 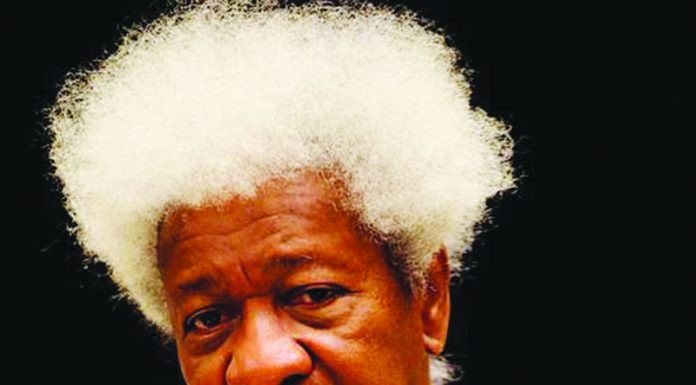