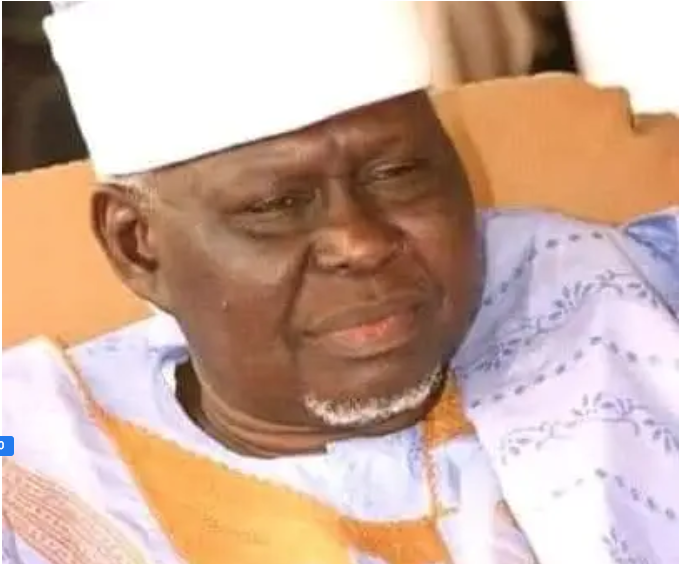 The Presidential Implementation and Advisory Committee for the reform of the Ministry of Defence and Armed Forces of Nigeria, assigned to tackle the present trend of insecurity in the country, has called for the support of the House of Representatives to achieve the task before it.

Chairman of the panel, Alwari Kazir, a retired Army Major General, made the call at an advocacy visit to the House Security Committees, headed by Chairman of Defence Committee, Hon. Babajimi Benson.

He said the visit was to inform lawmakers of what it has done so far and to solicit their support and wise counsel towards assisting the Committee to successfully implement some of the key recommendations that would affect the structure, roles, functions and management of the Armed Forces of Nigeria and the ministry of defence.

According to him, the way Nigerian Armed Forces were organised, trained, equipped and managed by the defence ministry was based on the need to confront conventional threats and not the emerging security challenges, hence, the reform of the country’s defence and security architecture was imperative.

His words: “Today, in effect, the Ministry of Defense and the Armed Forces of Nigeria need to be properly organised, structured, manned with the required mix of military and civilian personnel as is the global best practice in almost all countries, especially, developed countries. Reforming the Ministry of Defence and Armed Forces of Nigeria will also ensure that we have Armed Forces that are affordable for the national economy while sufficient in size, structure, training and equipment to respond effectively to both conventional and asymmetric warfare.

“The need to re-position the Armed Forces of Nigeria to meet its national and international obligations, particularly, at this time when a myriad of security challenges are confronting our country is apt and timely.

“It is in the consequences of the foregoing that the Minister of Defence provided a memo to the President informing him of the need to carry out a comprehensive reform of the Ministry of Defence and the Armed Forces of Nigeria.

“Sequel to the approval of the CinC, the minister set up the reform committee, which sat for three months and submitted its report with far reaching recommendations. It is our belief that that report has reached the Chairman of the House committee on Defence.”

In his remarks, Chairman of the House Committee on Defence, Hon. Babajimi Benson, lamented the myriad of security challenges plaguing the country, which have heightened the despair, pain and hardship experienced by the people, stressing that nobody was safe anymore.

While expressing House’s concerns about reforms in the defence sector, the lawmaker also said the House was worried about alleged human rights abuses both within and outside the Armed Forces.

He said it was in view of this that the House was currently amending the Armed Forces Act to, among other things, establish the Armed Forces Human Rights Unit, to ensure the protection of rights of civilians, while also ensuring the reprimand of members of the Armed Forces, who violate these rights.