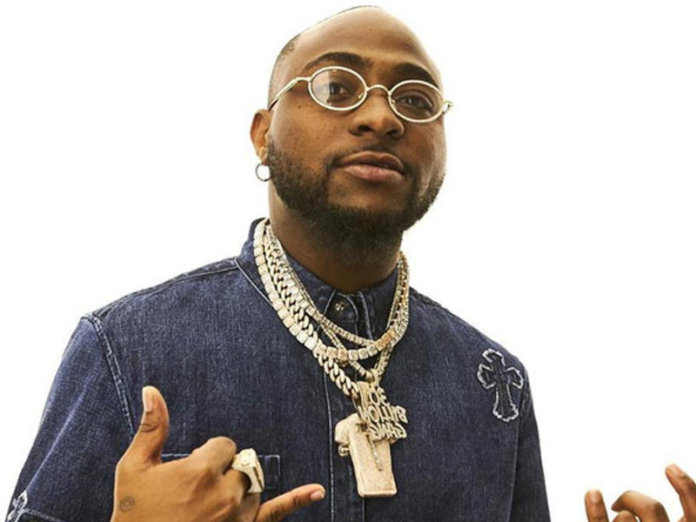 It all started like a prank on 17th November, 2021, when David Adeleke, popularly known as Davido, tweeted on his official Twitter page, “If u know I’ve given you a hit song … send me money.” Davido created a new Wema Bank account for this purpose and within the first 10 minutes he had realised N7million. In what appears like comedy, Davido kept on calling out his friends, colleagues and fans telling them he needed N100m to clear his newly acquired Rolls Roy’s from the port. In less than 24 hours Davido had realised above N150m and above N200m in less than two days.

Notwithstanding, Saturday 20th November 2021, Davido, announced that he would be using all the money realised for charity. He said, “I am always passionate about giving back and helping people. In view of this I am delighted to announce that all the funds received, totalling N200m will be donated to orphanages across Nigeria as well as the Paroche Foundation. In addition, I will be making a personal donation of N50m, bringing the total amount to N250m.”

To ensure adequate disbursement, Davido, instituted a five-person disbursement committee in which Mrs. Titi Adebayo, will serve as the Chairman, Prof. Jonathan Nwosu as the secretary, and three other members who are Professor Yahana Joel of the Northern Nigeria Seventh Day Adventist Union Conference, Pastor (Dr) Oyalabu of the Spring Time Development Foundation and Professor Uloma Onuoha.

The committee is to work on the number of orphanages in Nigeria, determine their needs and share the funds accordingly. It was also noted that Wema Bank will be the official bank in charge of disbursement as they also played a vital role in making this a reality. Davido reiterated that his goal is to raise funds for the needy every year on his birthday.

Let me at this point appreciate this Godly act of care and love for humanity demonstrated by Davido. I encourage others to do same. 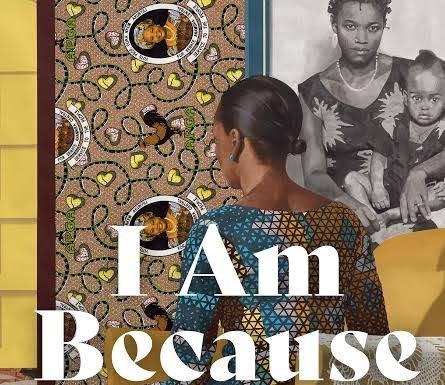