The National Agency for Food and Drug Administration and Control (NAFDAC) on Thursday said the reason behind the influx of fake, substandard and unregistered products in Nigeria is due to its inability to inspect most of the imported and exported goods, following the agency’s agents’ removal from the ports.

The Director General of NAFDAC, Dr Mojisola Adeyeye, made this known during the agency’s 2022 budget defence with the House of Representatives Committee on Healthcare Services.

According to her, NAFDAC, which is supposed to be controlling and regulating what is imported and exported, was removed from the ports from 2011 to 2018.

This, she alleged, led to the emergence of some cabals who are behind the influx of fake and substandard drugs into the country.

She said: “This is what we sleep with and wake up with in terms of making sure that the health of our people is safe guarded. From 2011 to May 16, 2018, NAFDAC was removed from the ports and we are supposed to be controlling and regulating what is imported and what is exported. For seven years, we were absent and cabals were formed. We cannot undo the cabals overnight. That is why it has been extremely challenging for the last three and a half years. The federal task force is domiciled in NAFDAC, we are putting a lot of money on enforcement.

“We have a multi prone approach to mitigating substandard and falsified medicines. Some of the ones that have NAFDAC numbers are falsified. For example, we gave NAFDAC number for three products and from a pharmacy outlet, we found out that a product was thickened and we had to go to the place. It is a medium sized company and we found out that they have cloned our NAFDAC number for three to seven products. That is how much we have to run after ourselves. But we have 10,000 drug products and about 80 to 90 per cent of what you see are NAFDAC regulated, but some of them are not.”

Speaking further, she lamented that the agency needs to increase its personnel to guard the borders and help to combat drug trafficking.

“Let us look at our porous borders, we are surrounded by six countries and there is no guard in terms of regulation of the border. We need staff, we have 2,118 members of staff now, we need more staff at the borders, we do not have enough men and women to guard our borders,” the DG added.

On his part, the Chairman of the Committee, Hon. Tanko Sununu (APC-Kebbi), tasked NAFDAC to conduct a nationwide market surveillance.

The lawmaker said the last time such surveillance was conducted was in 2012, adding that the country cannot afford to allow fake and substandard drugs to be sold in recognized locations.

“When last did NAFDAC carry out a mark surveillance nationwide? 2012 is too long, NAFDAC has the right to walk into any shop, pick any product and subject it to study. If we have left since 2012, which is almost eight years now, we should be able to have multiple approach. If we allow it to be marketed and sold in our recognized outfit, then it becomes a serious issue. NAFDAC should get ready to do that,” Sununu said 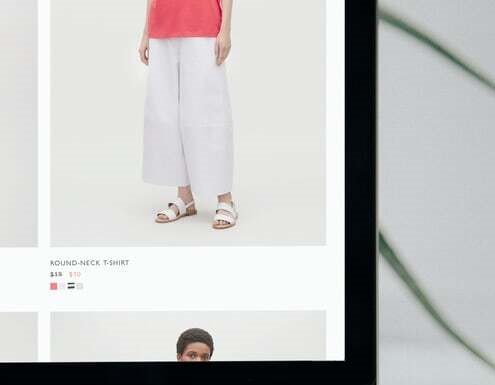