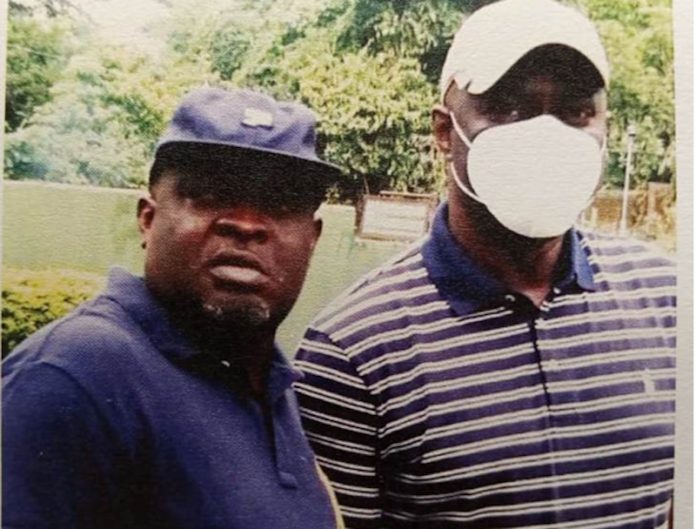 One of the big names associated with the annulled June 12, 1993 Presidential Election, Otunba Abimbola Davies, has declared that since golf is a solitaire where one can only cheat himself, it becomes clear that the game can take anyone away from mischief.

Davies who claimed he came into golf by pure accident noted that he is yet to see a game that is so engaging to that point anyone involved would hardly think of any other thing.

‘’Truth is I have heard about the game from several people and places but not once did I think of ever getting involved,’’ began Davies. ‘’I wasn`t even watching the game from anywhere because I considered it as a waste of time. I must confess that the game was not just happening in my life.”

But all that changed after a friend invited him for lunch at the Ibadan Golf Club.

‘’But on this day, my good friend, Charles Ajibode, asked me to come along to the Ibadan Golf Club for lunch and I obliged.

“At the place, he took me to the kitchen where I ordered for my food. While waiting for the food to be ready, I sighted another close friend, Barrister SI Salami who has been a bosom friend way back in Lagos. He, too, came for lunch.

’’Before I knew what was happening, seven of my great friends came in quick succession for same lunch. After that lunch, all of them moved inside the course for a game. I was amused and told myself there must be something about this place. Without any prompting from anyone, I called for the membership form and joined that day,” revealed Davies of how he became a golfer.

‘’I can’t believe how I quickly got engrossed in the game to that point a day would not pass without me playing. The Golf Club could be anything but to me it is a place where you meet genuine friends who are genuinely concerned about your well-being. There can never be a game like golf,” concludes Davies who refused being drawn into the politics of the early 1990s.