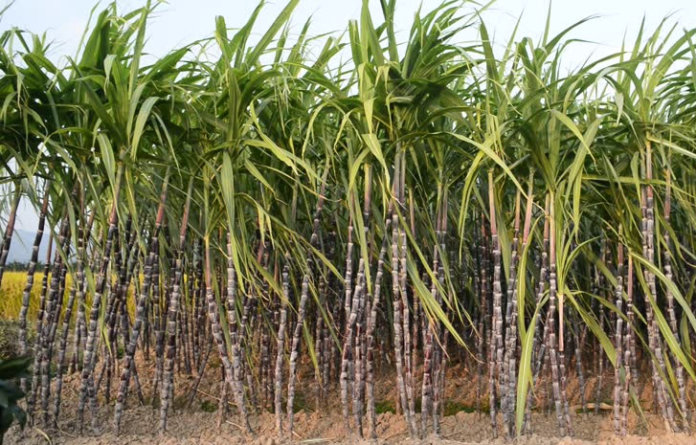 The management of the newly acquired Bacita Sugar Company, Kia Africa Group Limited has said that, by 2027, the company is committed to generate N46.billion revenue, produce estimated 300,000 metric tons of Sugarcane and refine an estimated 204,000 metric tons.

Besides, the company said about 20,000 workers will be employed to drive the company to a optimum production in order to ensure economic growth of the country.

The Group Manager of the company, Mr. Ife Emmanuel stated this in Bacita town in Edu local government council area of Kwara state while unveiling the road map for the revatilisation of the newly acquired Bacita Sugar Company.

He said, “We have set a 3-phase approach to the rollout plan as the first phase which will run from 2021 all the way into part of 2023 –is what we call the Resuscitation Phase: Under this phase, farming activities will commence with land preparation, getting the irrigation system back to live, through to seedling-in the sugarcane and eventual commercial sugarcane production.

“The total land under sugarcane production in this phase is 5,000Ha and simultaneously, we will commence the installation process for the new processing mill, the refurbishing of existing equipment with useful lives. Under this phase, we will also put the structure together for the out grower scheme with a target of 5,000 farmers in this first phase.”

He added that, “The second phase runs from 2023 to 2025– It is known as the – Consolidation Phase. In the phase, we will consolidate the farm and the refinery – continue, the infrastructure development including the processing capacity, expanding the irrigation facility and the farmland, from 5000Ha to 13,000 Ha, full factory setup including milling and refining. The target for us, at the end of this phase, is to have milled at least 176,000MT of sugar per annum.

“The phase three goes from 2025 to 2028 – this is the Expansion Phase: after consolidation, in this phase we will scale up operations, bringing capacity utilization to at least 80%. It will also entail further farmland expansion, from 13,000Ha to 21,000Ha. In the 3rd phase, we would be milling up to 304,000MT and we envisage that the company will by 2027, become a profitable and sustainable business with an estimated revenue of 46.7Billion Naira from farming operations.

“Produce an estimated 300,000MT of Sugarcane and refine an estimated 204,000MT and have an active presence in at least 10 states in Nigeria. Engage at least 20000 farmers in the community. create at least 22,000 direct and indirect jobs. With this, you can image the task ahead of us.”