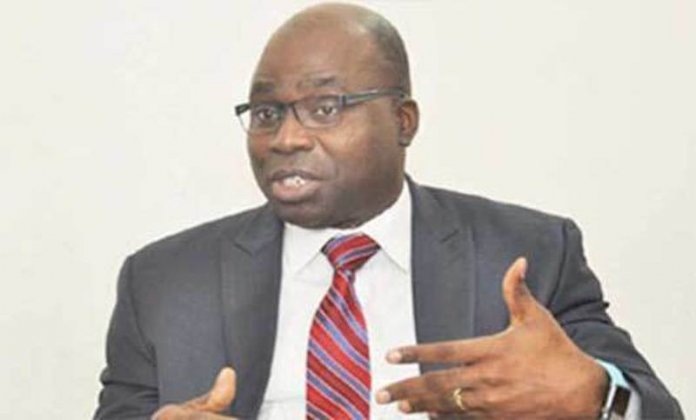 The Chairman, Independent Corrupt Practices and Other Related Offences Commission (ICPC), Prof. Bolaji Owasanoye, on Thursday charged workers in the aviation industry to shun all acts of corruption and improve processes in their operations for better service delivery in the sector.

Owasanoye gave the charge at a two-day sensitization workshop organized for aviation workers in conjunction with the Federal Airports Authority of Nigeria (FAAN) Anti-corruption and Transparency Unit (ACTU), held at the Akure International Airport, Akure.

The ICPC Chairman, represented by Mr. Tope Egunjobi, said ICPC in collaboration with ACTU embarked on educative interventions to sensitise workers in the aviation sector on the ills of corruption with a view to cleansing the industry of corrupt practices.

“The ICPC expects international best practices and standard from Federal Airports Authority of Nigeria, being the gateway to the nation’s economy and image that projects Nigeria to the world.

“Therefore, you should not rest on your oars in ensuring that you do your best in meeting the yearning and demands of travellers and the ever critical patrons of your services,” the ICPC chairman said.

In her welcome remarks, the General Manager of the Akure Airport, Rita Joke Olatunde, said: “The sensitization is about integrity; it’s about performing your duty without gratification and as time goes on, we hope to continually remind our workers on the call.”

The FAAN ACTU Chairman, Mr Jimoh Sanni, represented by Mrs Lola Ameobi, explained that “the worksnop is aimed at creating anti-corruption awareness and to curb corruption and corrupt practices at our airports”.

Jimoh noted that: “ACTU derive its powers from the provisions of Section 6(a) —(t) of the Corrupt Practices and other Related Offences Act, 2000, which empowers it to serve as compliance and ethics officers, with the sole aim of educating and enlightening their respective MDAs on the need for adherence to rules, regulations and upholding of ethical practices in the work place.”

The workshop featured lectures on enhancing transparency and accountability in the aviation sector. 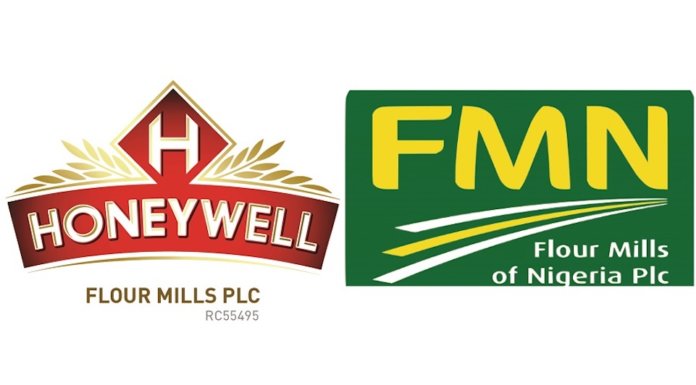