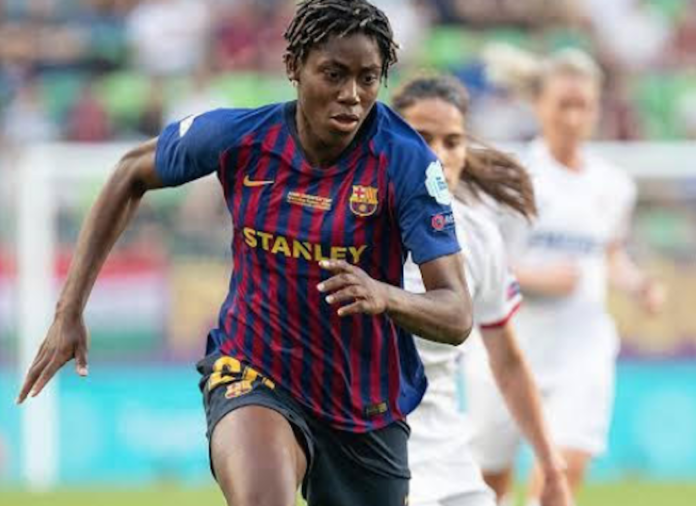 The Super Falcons Captain is the only current African player in the TAG headed by Jill Ellis, a former FIFA World Women’s Coach of the Year recipient. Ellis is also the only two-time FIFA Women’s World Cup winning manager and current President of the San Diego NWSL club.

Some of the topics on the agenda of the TAG include; Competitive balance, increased opportunities for underserved nations, a FIFA Women’s Club World Cup, increased visibility and participation, FIFA international windows, prize money and the possibility of staging a biennial FIFA Women’s World Cup.

The TAG, which comprises players, coaches, referees, administrators, sports scientists and executives, features representation from each of the six continental confederations, held its second meeting on Friday 15 October.

Speaking on the TAG project, Jill Ellis said; “I’m honoured to be chosen by FIFA to lead this project.

“The growth of women’s football is a key objective for FIFA. Like any initiative, the first step is to gather all of the information and start to make next steps for how this advisory group can be impactful for tangible change for the growth and advancement of the women’s game.”

“It’s time for women’s football to definitely assume the importance it has at all levels and create its own path of growth and advancement, notwithstanding the obviously necessary coordination with the men’s game namely to avoid calendar overlaps.

Ellis highlighted further, “We will take the information gathered from the Technical Advisory Group and a wider consultation group to take informed ideas to a broader audience,”she concluded. 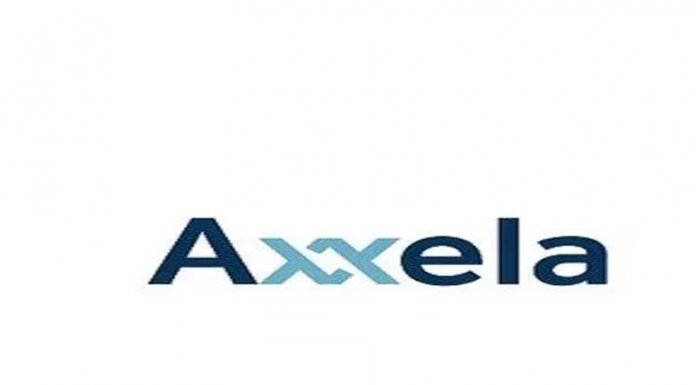