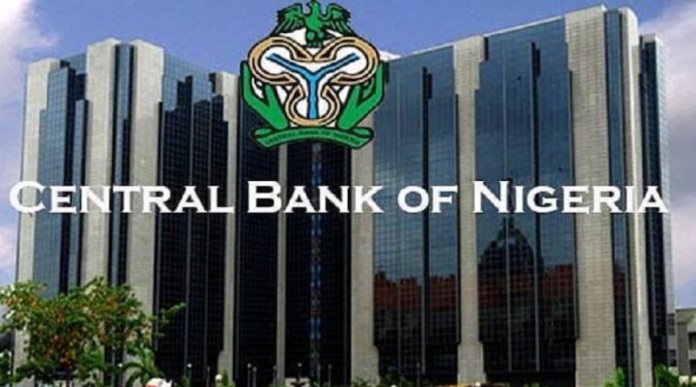 The Minister of Finance, Budget and National Planning, Mrs. Zainab Ahmed, has disclosed that her ministry is collaborating with the Central Bank of Nigeria (CBN) to close the gap between the official and parallel market exchange rates.

While the naira closed at N414.73 to a dollar on the Investors and Exporters’ window yesterday, on the parallel market it trades around N560 to a dollar.

However, the minister while speaking on Bloomberg Television, said the government remained focused on improving foreign exchange (FX) inflows, adding that with the Dangote Refinery set to begin operation in 2022, the country would be able to save about 30 per cent of its present FX it spends on imports.

She also said the country would earn FX through petroleum product sales to foreign countries.

She explained: “Again, what we have to do is to improve the sources of foreign exchange earnings. Right now, the predominant source is oil and gas.

“When oil and gas revenues are not coming as we projected or when we have huge expenditure in terms of subsidy, we have the problem of supply not being able to meet demand.

She said: “Like I explained earlier on, with a saving of up to 30 per cent of forex expenditure with the removal of the need to buy PMS from out of the country, we will have more FX to meet demand.”

Also commenting on the surge in crude oil prices, the minister said, “The high price of oil means that we would be able to earn more revenue. At $85 per barrel is way above the $40 per barrel we have on our 2021 fiscal projections.”

“But we also have the challenge of having to buy petroleum products for use in-country, because we do not have functional refineries. So that eats into the revenues we would have otherwise realised.”

The minister added that although government revenues were increasing, expenditure grew at a much faster rate.

Ahmed said: “So, we do have a revenue problem. And we are working to curtail expenditure by being able to limit agencies’ expenditure to 50 per cent of their revenues.”

The minister further blamed Nigeria’s high debt service to revenue ratio on the large expenditure base of the country.

According to her, “Our debt service to overall revenue is high because we have a very large expenditure base,” she added.

“We have a large proportion of our budget dedicated to payroll, and Mr President had decided from the beginning of his administration that we were not going to disengage staff.

Given the success of the country’s last Eurobond issuance, the minister said the country could approach the foreign capital market again this year.