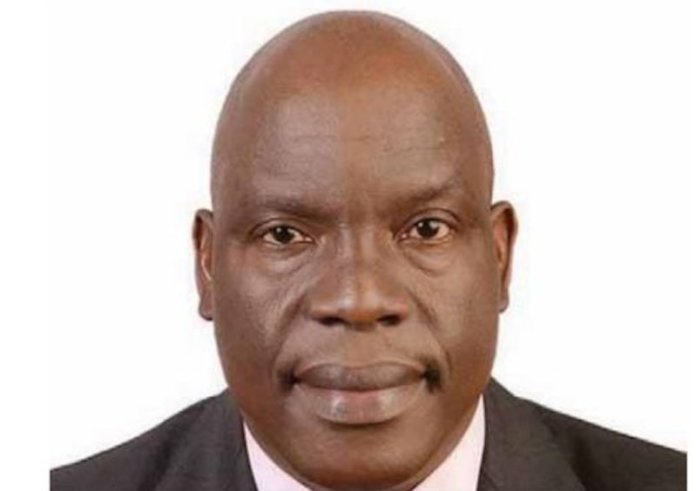 Hope has risen for the return of 11 revoked marginal fields with the appointment of Mr. Gbenga Komolafe as the Chief Executive Officer of Nigerian Upstream Regulatory Commission, affected operators have said.

One of the affected operators expressed optimism at the weekend, noting that Komolafe would deploy his integrity, professionalism and transparency to resolve dispute around the marginal field.

The operator said injustice perpetrated against the affected companies would be addressed with the advent of the Petroleum Industry Act (PIA), split of the DPR into two parts and appointment of new executives for same.

According to him, it is expected that his expertise as a seasoned engineer and lawyer will enable him appreciate the presidential directive and dispassionately implement it without fear or favour.

Komolafe is a seasoned technocrat with vast understanding of the petroleum industry, having held senior positions at the highest levels of the downstream and upstream sectors.

With vast experience in the oil industry, the operator claimed that Komolafe would deploy his good office, integrity and adherence to transparency to address all the unresolved issues.

The DPR had in April 2020 revoked the 11 marginal field awards, alleging non-performance by the awardees. However, the awardees had insisted that some of these fields had been brought into production as evidenced by production of crude oil volumes.

Despite the professional advice from respective departments of the DPR, protests from the affected awardees, and their huge financial investments, the DPR had insisted on the revocation.

Consequently, the awardees collectively petitioned President Muhammadu Buhari, highlighting the effect of the revocation on their business, financial exposure, Nigerian economy in general and that of host communities in particular.

In appreciation of the petition, the President via a letter dated November 24, 2020, referenced PRES/88/MPR/72 approved the reinstatement of revoked Marginal fields.

But the awardees alleged that the DPR has refused to abide by this directive.

According to the companies, the DPR proceeded to re-award the fields to third parties, beginning with the most prolific of the revoked fields. They disclosed that in the case of Atala Field, it was awarded to Halkin Exploration and Production Limited.

These deputy directors were removed from office by the DPR in March 2021 without due process.