Pandemoium broke out at Ake Palace Ground, Abeokuta, Ogun State capital, as gunmen numbering about ten, invaded the place, which was the venue of the State Congress of a faction of the All Progressives Congress (APC) in the state.

Though, the Chairman of the Congress Committee, Hon Wale Olu, had warned that it is only the result of the Congress held at the MKO Abiola Stadium that would be recognised, a faction suspected to be loyal to former Governor Ibikunle Amosun, had organised a parallel exercise at the palace.

The Ministers of Mines and Steel Development, Olamilekan Adegbite; the Senator representing Ogun West Senatorial District, Tolu Odebiyi, and the governorship candidate of the Allied Peoples Movement, (APM) in the 2019 election in the State, Adekunle Akinlade, were amongst the dignitaries that fled when the gunmen struck.

The Minister and the Senator who had barely arrived at the venue in the company of Akinlade and others were exchanging pleasantries with party loyalists when the gunmen invaded the venue.

The trio however escaped unhurt but many others were unlucky as they sustained different degrees of injuries.

Several vehicles parked in front of the Palace were damaged.

Immediately after the thugs left the venue, party faithful allegedly descended on the police officers at the venue and attempted to chase the security operatives away.

It was however, gathered that supporters of the faction later regrouped. 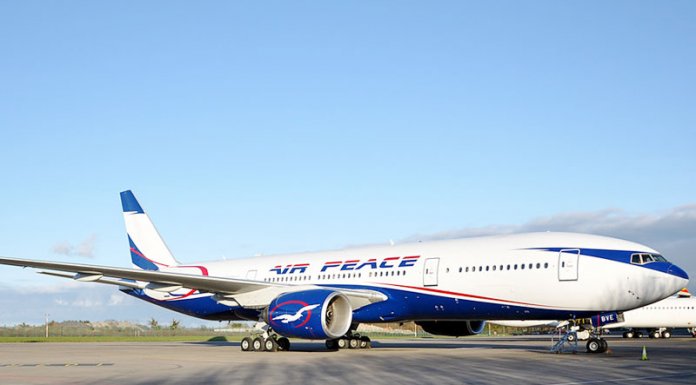