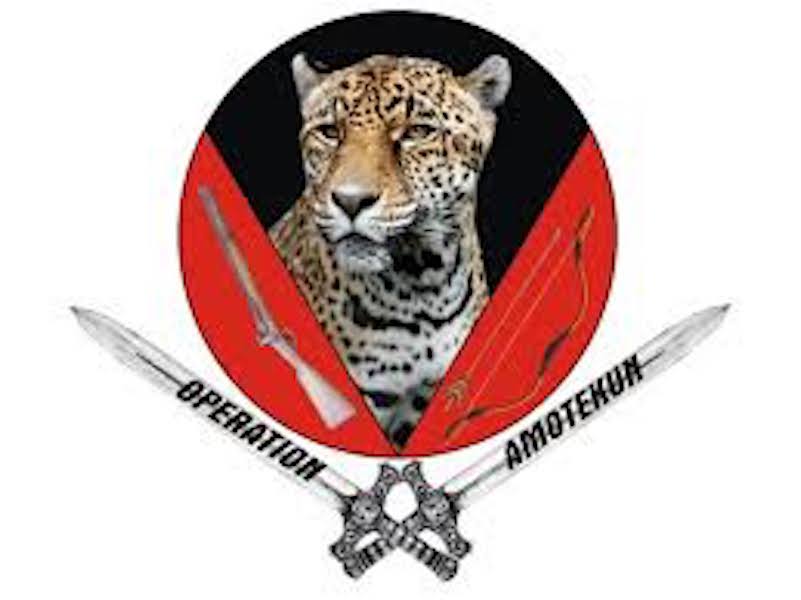 The Ondo State Security Agency Network codenamed ‘Amotekun Corps’ yesterday said it has foiled 35 kidnaps from May 2020 to September 2021.

Briefing journalists in Akure, the state Commander of the Corps, Adetunji Adeleye, revealed that the security outfit has attended to 2,633 cases within the same period.

The Amotekun boss noted that it also arrested 1,000 suspects, waded into 515 herders/farmers clashes, and arrested kidnappers.

Operation Amotekun is the codename for the security initiative of the South-west states governors under the leadership of the Ondo State Goverono, Oluwarotimi Akeredolu, to address the wanton killings, kidnappings, armed robberies and other forms of criminalities in the state and the South-west region.

Adeleye said one of the challenges facing the corps is lack of legal backing to allow the agency operatives to carry weapons to commensurate with the firepower of criminals.

He added that the outfit needed to secure large expanse of land for training camp/barracks for the operatives.

Adeleye also added that improved subvention to address officers’ welfare/training, maintenance of 24 hours surveillance and acquisition of hardware for officers are also needed to surmount the challenges faced by the security outfit.