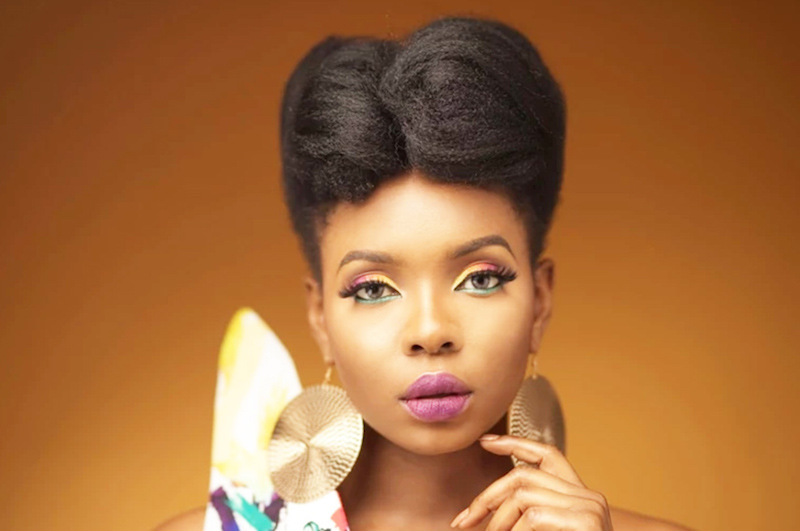 Its brand spanking new EP from ‘Mama Africa’, Yemi Alade, as she is set to embark on her Empress World Tour in US next month. The tour will begin in Berkeley, California on September 9, 2021 and ends in New York on October 10, 2021. Some of the places that she would visit include Los Angeles, California; Las Vegas, Nevada; North Adams, Washington; Toronto, Ontario; Montreal, Quebec; Washington, DC; and New York.

On the new project ‘QueendonCome’ are seven tracks, two of which were previously released to critical acclaim. ‘Enjoyment’, the first single of the new body of work, followed by ‘Ogogoro’, a song which centers on how much she’s “high” on romantic affection. In ‘Ogogoro’ she sings about an intoxicating love comparing it to the West African alcoholic drink extracted locally from palm trees.

Other tracks that make up the extended play include ‘Sweety’, ‘Ike’, ‘Ella’, ‘Fire’ and ‘Dada’. The project sticks mainly to her typical sound with a slight deviation in tracks where she infused Amapiano, a South African sound, to pass across her message. The Afropop star prior to the album release hosted a listening party for the album. The event had her celebrity friends and colleagues including Falz, Alex Ekubo, Lasisi Elenu, Nancy Isime, and a host of others in attendance.

QueendonCome follows her fifth studio album ‘Empress’, released in 2020. Yemi Alade has consistently released quality projects back to back over the last four years.

The year 2021 is no exception, as she released Queendoncom, a follow-up to her last album, “Empress.

” Her single ‘Pempe’ with Seyi Shay is still pretty much on play lists since it dropped in May this year. The music star hit the limelight after she won the Peak Talent Show in 2009.

Thereafter, she got signed to Effyzzie Music Group, and had a breakout with her single Johnny in 2014. Since then, Yemi has gained prominence in the music industry and considered one of the biggest artistes in Africa. The release of her albums – King of Queens and Mama Africa – with huge commercial success recorded for both projects, made her embark on world tours consecutively. Her debut studio album, King of Queens was released on October 2, 2014.

She promoted the album by touring several African countries, including Ghana, Kenya and South Africa. The album’s deluxe edition was released in November 2014. It contains French versions of songs originally performed in English. Her second studio album, Mama Africa was released on March 25, 2016.

The album, which combines elements of Afropop, highlife, R&B, coupé-décalé, hip-hop and pop, according to Alade, focused on the strength and weaknesses of the African woman.