‘Over 65,000 Women Access Contraceptive Facilities in Six Months in Delta’ 48 mins ago

Group Condemns Killing of Igbo Traders in Kano 1 hour ago 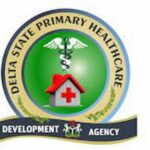 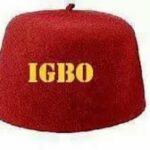 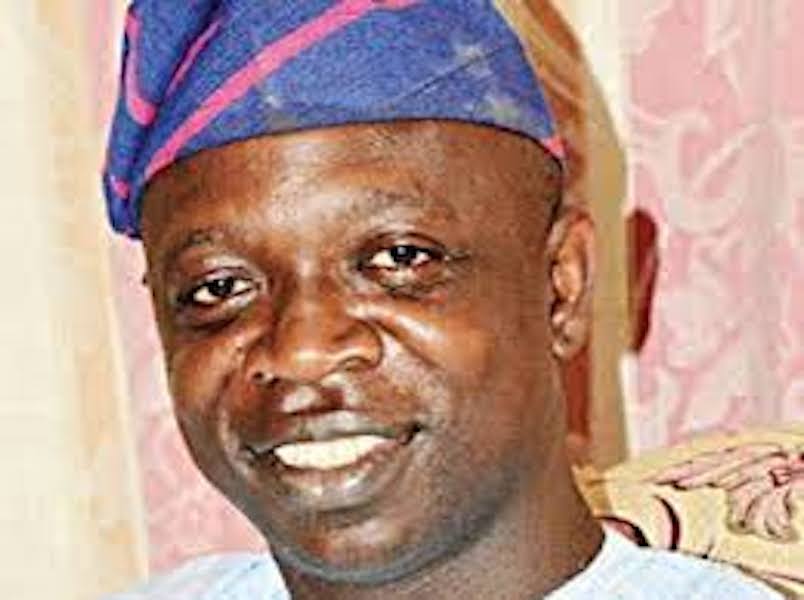 The Special Adviser on Civic Engagement to the Governor of Osun State, Mr. Adegboyega Oyetola, Hon. Olatunbosun Oyintiloye, has described journalism as a strong driver of community and grassroots development.

Oyintiloye noted that the media practitioners remained the pivot in the development engineering of every polity.

He disclosed this while delivering a keynote address on the topic “Journalism: a tool for grassroots development” as the guest speaker at the opening ceremony for 2021 Press Week of the Nigeria Union of Journalists (NUJ), Local Government Chapel, which was held at NUJ State Secretariat, Osogbo.

Oyintiloye likened the role of mass media in grassroots mobilisation to the civic engagement initiative of Governor Oyetola, which was created to reach out to the people at the grassroots with for their views and yearnings in the policy formulation process to facilitate inclusive and participatory governance that bridged the gap between the government-and the governed.

He said: “Like journalism, the civic engagement of Oyetola’s administration also focuses on educating and informing citizens about the general governance activities in the state, as well as sensitising the populace on the need to take responsibility in the fight against any societal challenge.

“These are direct forms of engagement beyond media sensitization, which is targeted towards grassroots mobilisation in areas of political culture, reorientation and value rebirth in the state polity.”

The special adviser tasked the media practitioners on developmental journalism, which he described as one that looks beyond the conventional news and feature criteria, and develop the ability to offer news and features stories that would be useful to readers, viewers and listeners in rural areas in a variety of ways.

“This would help in achieving a high level of consciousness reawakening, re-orientation as well as rebirth of sociopolitical culture among the people, as necessary for sustainable development.

“Development essentially is not a matter of gross national product but the growth of a new consciousness, the movement of human mind, the uplifting of the human spirit and the infusion of human confidence.

They restated their commitments to using their expertise and skills to support the vision of Oyetola to make Osun an enviable state for all.