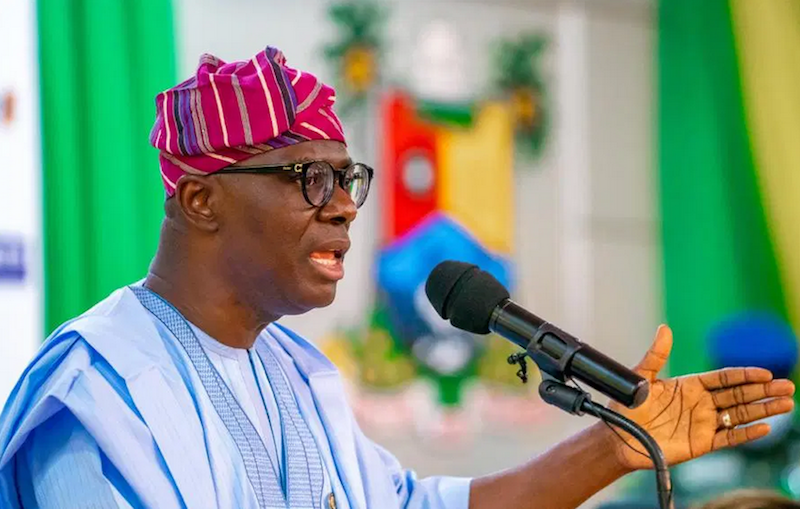 Lagos State Governor, Babajide Sanwo-Olu, has given a matching order to local government area (LGA) and Local Development Council Areas (LCDAs) chairmen to embark on projects that will have impact on the grassroots and help to alleviate poverty in the area.

The governor gave the order during a three-day induction retreat for the newly-elected chairmen of the 57 LGs and LCDAs in the state.

Sanwo-Olu admonished the council bosses, “to think out of the box and build enabling environment for wealth creation among people at the grassroots.’’

At the event organised by the Ministry of Local Government and Community Affairs, with the theme: ‘Engendering Peace, Security and Development at the Grassroots’, in Lagos, the governor called for peace among the council chiefs and the electorate, saying it is only under a peaceful atmosphere that jobs can be created.

He emphasised that it is their responsibility to serve the people, adding that: “You have to write your names in gold as you work with your people.”

He said: “Having just emerged as the choices of the electorate, this retreat underscores the need to ensure that chairmen of the 57 LGAs and LCDAs of our great state grasp policies that would help stimulate socio-economic development at the grassroots and also engender the dream of making Lagos a 21st century economy.”

Speaking on behalf of his colleagues, the Chairman, Bariga LCDA, Hon. Alabi Kolade David, promised the governor that they would all perform creditably and work to make the All Progressives Congress (APC) as a party proud.