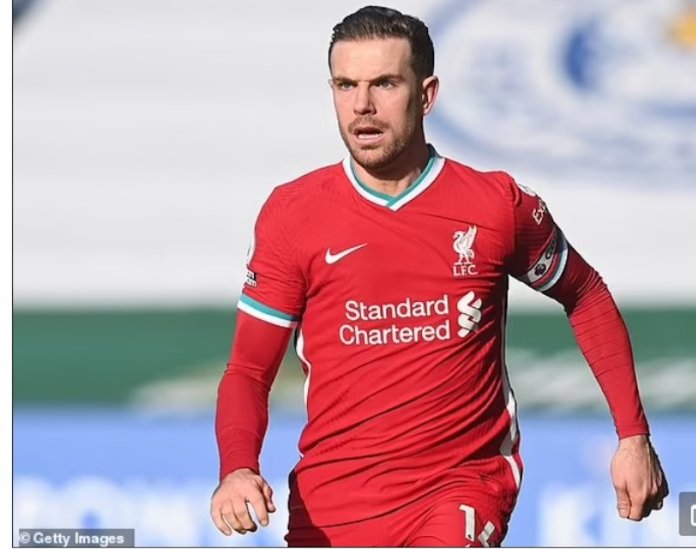 Jordan Henderson is facing an uncertain future with a number of Europe’s top clubs waiting to pounce for the Liverpool captain.

Henderson, the England international, has entered the final two years of his contract at Anfield and his representatives held talks with the club’s hierarchy about an extension before the European Championships.

But UK’s Sportsmail understands the discussions were not fruitful and there is now an impasse; as things stand, there is no indication when – or if – talks will resume.

The 31-year-old is one of only five players to have played 10 seasons in the Premier League for Liverpool and he has been a driving force in the success that has been achieved during Jurgen Klopp’s reign.

But there is now the real possibility that he will leave this summer as Atletico Madrid and Paris Saint-Germain are monitoring the situation and will move for Henderson if the opportunity arises.

PSG manager Mauricio Pochettino is a huge fan of Henderson’s aggressive style and wants to add more dynamism to a squad that is being assembled to win the Champions League.

The French side, who are also seeking to wrestle back the Ligue 1 trophy from Lille, would not have any issues being able to pay for Henderson and would like the idea of re-uniting him with his former Liverpool team-mate Gini Wijnaldum.

The situation will come as a shock to supporters, who saw Henderson lead their club to a first domestic title since 1990, but he would be prepared to move if Liverpool give the indication they are ready to sell.

Jurgen Klopp, Liverpool’s manager, would be loathe to lose a man whom he has come to rely upon in some ways, particularly having seen the influential Wijnaldum when his contract expired.

Klopp wanted the Netherlands international to stay but Liverpool did not meet the demands and were prepared to let him walk away.

This is expected to be a busy summer for Liverpool in terms of renegotiations with Alisson Becker, Fabinho, Virgil van Dijk and Mohamed Salah all in line for new deals but Henderson now finds himself in a position where he could move on. 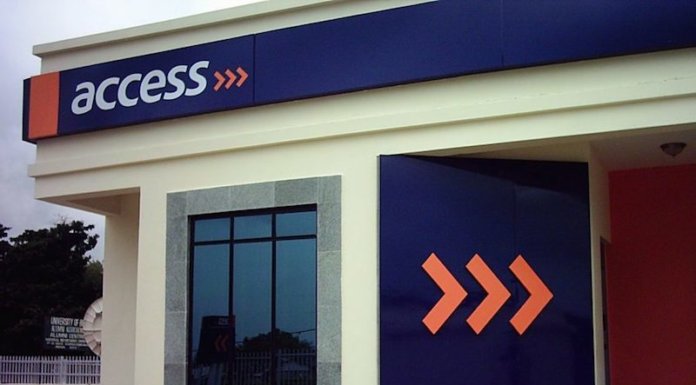