Immigration Officers Trained on Mental Health in Rivers 1 hour ago 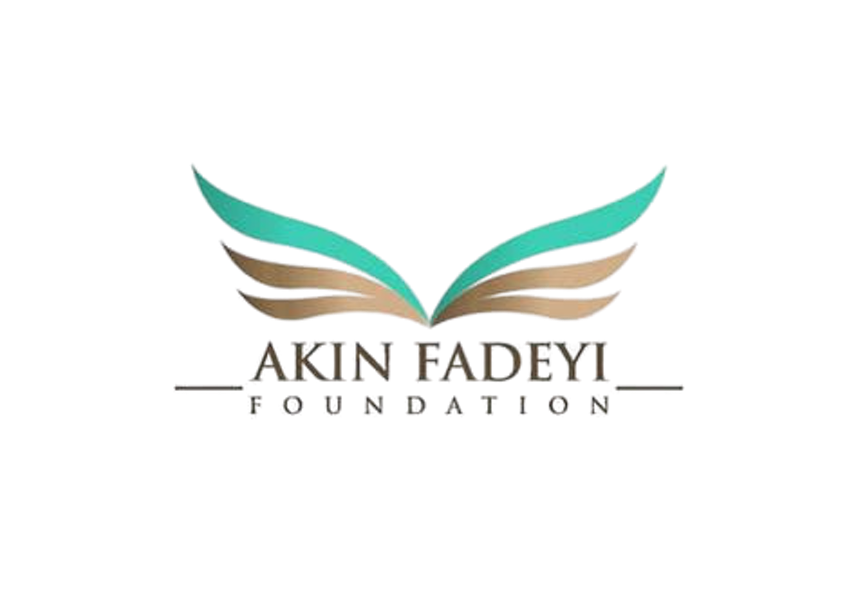 About 51 per cent of Nigerian citizens believe that all public officials are corrupt, even as about 42.4 per cent are also of the belief that all Nigerians are corrupt.

This was disclosed by a quantitative survey conducted by the Akin Fadeyi Foundation (AFF) as part of its three-year project end-line report published in Abuja yesterday.

The survey, which sampled the opinion of 35, 427 Nigerians across the six geopolitical zones within a 60-day period, shows that about 87.62 per cent of respondents believe that the fight against corruption could be won while 12.38 per cent believe corruption cannot be won.

Speaking at the launch of the three-year project end-line report 2020, the Executive Director the AFF, Akin Fadeyi, praised the MacAuthur Foundation for throwing its weight behind the task of curbing corruption in Nigeria.

Fadeyi noted that the belief by Nigerians that government officials are the most corrupt category of social actors, underscores the need for the bottom-up approach adopted in the campaign.

The AFF boss, who was represented by the Editor-in-Chief, Leadership Group, Mr. Azubuike Ishiekwene, lamented the adverse effects of corruption on national development.

According to him, “Where it (corruption) is systemic in particular, delivery of public goods is near impossible and the dividends of democratic governance elusive.

“Without mincing words, this is the bane of development in our dear country Nigeria.”

He observed that to effectively address the menace, “therefore, a vivid and holistic understanding of its depth and the attendant challenges became inevitable.”

The AFF executive director explained that the need to systematically tackle corruption was what informed the creation of the FlagIT app which helps citizens to report institutional corruption and also document positive behavioural conducts of public officials in real time.

Also, the Federal Road Safety Commission (FRSC) Marshall, Dr. Boboye Oyeyemi, while stating the importance of the FlagIT app, said since the FRSC began collaborating with the foundation, it had been able to tackle corruption cases within the agency more swiftly.