2023: Army Produces Pamphlets on Conduct of Officers on Elections 13 mins ago

2023: Army Produces Pamphlets on Conduct of Officers on Elections 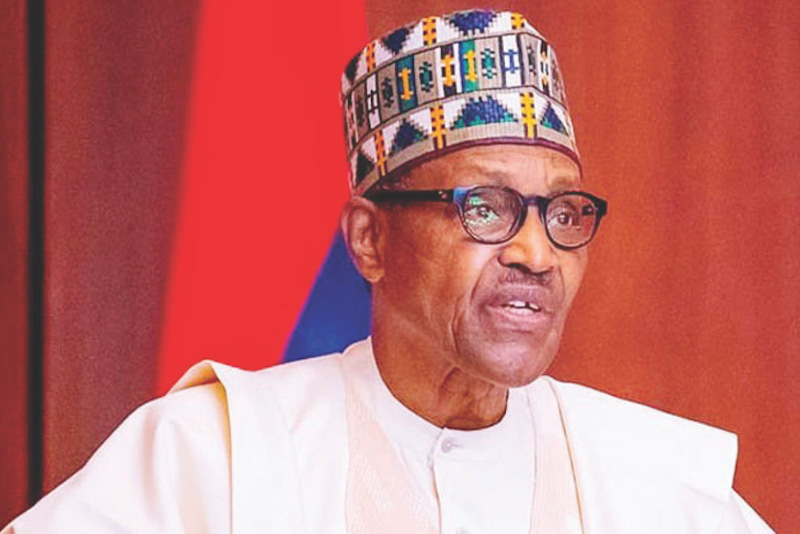 The Christian Association of Nigeria (CAN) has asked President Muhammadu Buhari to order the military and the police to rescue Rev. Popoola David Kayode of Calvary Baptist Church, Kurmin Mashi in Kaduna State from his captors.

A statement that was issued yesterday by the General Secretary of CAN, Rev. Daramola Bade Joseph, also urged the president to do what is necessary to stop further attacks on the country by the bandits, kidnappers and terrorists.

The statement said the pastor was abducted by unknown gunmen on Tuesday, July 6, a day after the abduction of 121 students of Bethel Baptist High School, Damishin, Chukun Local Government also in Kaduna state.

Joseph said: “Our appeal to the President, the military, the police and the Kaduna State Government is to ensure that Rev. Popoola is not murdered like the district chairman of the Church of the Brethren in Nigeria (EYN) and the Chairman of CAN in Michika Local Government in Adamawa State, Rev Lawan Andimi.”

He also called on the president to put an end to the bandits’ attacks on our schools and colleges that have been exposing innocent children to psychological trauma and phobia to go to school and learn.

The statement said: “Although the abducted students were about 140 but some of them reportedly escaped from their captors. The criminals who forced their way into the school about 1:00am shooting sporadically are said to be demanding for a whooping sum of N800 million and foodstuffs.

“To us in the CAN, we believe that the freedom of the pastor is a litmus test for the service chiefs, especially the new Chief of Army Staff, Major General Yahaya Farouk and the Inspector General of Police, Mr. Usman Alkali Baba, adding that the whole world is watching whether they would live up to the expectations or not.

“If the then American President, Donald Trump, could put his acts together from far away America and ordered his military to rescue only one kidnapped American in Nigeria, then, our President has no excuse not to act decisively and rescue this servant of God. Why should the government leave Nigerians to be at the mercy of the insurgents, bandits and kidnappers?”

The CAN said that the bitter truth is that no place is safe again in this country.

According to CAN, it is high time the government rose up to this menace of insecurity challenges occasioned by some criminals who are operating with impunity as terrorists, killer-herdsmen, bandits and armed robbers.

It added that the impression being created in the mind of the people is that the government knew these criminals but refused to bring them to book.