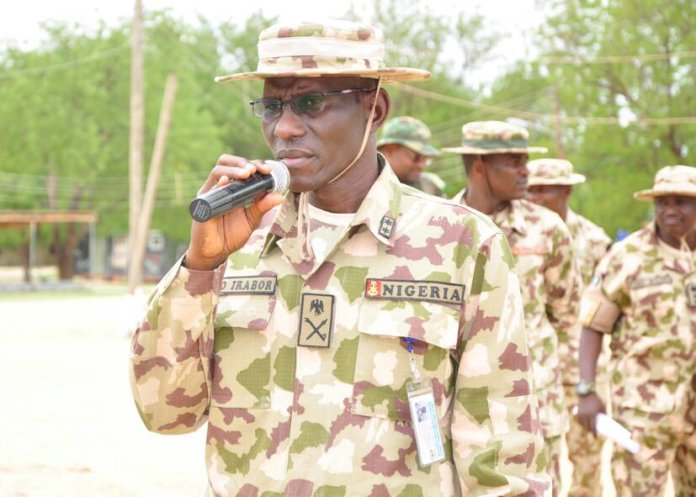 In line with THISDAY’s exclusive report, the Chief of Defence Staff (CDS), General Lucky Irabor, yesterday met with senior military officers, who are members of the Regular Course 36 over their fate following the appointment of their junior, Major General Farouk Yahaya, as the Chief of Army Staff (COAS).

No fewer than 29 major generals were said to be senior to Yahaya who is a member of Regular Course 37.

With Yahaya as the army chief, the fate of his senior continued to hang on the balance.

THISDAY had reported that the CDS would meet with the affected officers yesterday to fashion out how best to handle their case.

Irabor had directed the officers to proceed on courses of their choice for one year.

While some of the generals would go to the National Institute of Policy and Strategic Studies (NIPSS), Kuru, near Jos, others