The incident, according to sources in the school, occurred at about 11pm on Thursday at the campus of the institution located along the Zaria- Kaduna Expressway.
Sources said the bandits who were in large numbers were shooting sporadically upon entering the school.

He said those abducted include two academic staff, three students and the wife and two children of one of the staff. He however, said the woman and her two children were released by the bandits on Friday morning.
He added that one of the wounded students, a HND II student of Statistics died in the hospital Friday morning of injuries from gunshots.

He said, “The bandits invaded our school at about 11pm yesterday (Thursday) and abducted two academic staff and three students.
“The wife and two children of a staff were also kidnapped but alhamdullah they were released this morning (Friday).
“Two students were shot by the kidnappers, one of them, a HND II Statistics student, died this morning (Friday) while the other is receiving medical attention”, he said.
This is the second time the school is being attacked by gunmen.

On November 15, 2020, bandits stormed the school in the night and abducted a staff and his two children.

Mohammed Jalige, spokesman of the Kaduna state police command did not respond to telephone calls when contacted. 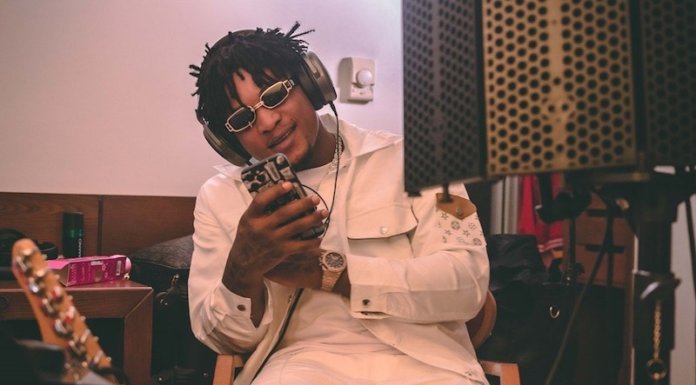