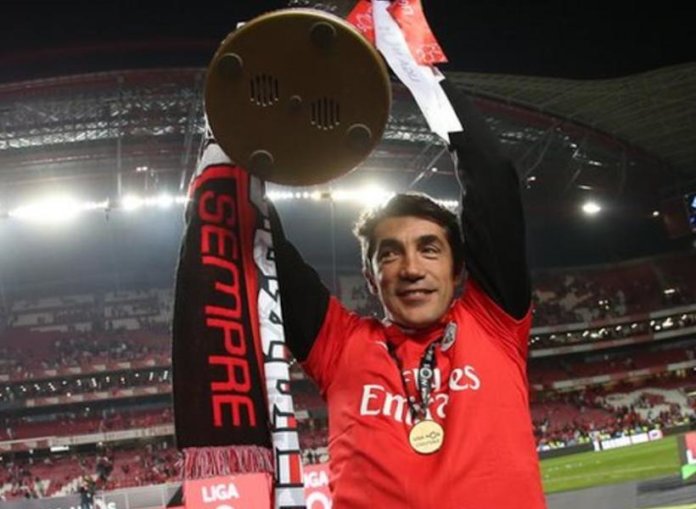 Lazio have confirmed the appointment of Maurizio Sarri as their new manager.

Sarri, who led Chelsea to the 2019 Europa League title, has been out of work since being sacked by Juventus in August, despite guiding the Turin club to the Serie A title in his only season in charge.

He replaces Simone Inzaghi, who won three trophies in five years at Lazio before leaving for Inter Milan.

Lage was previously assistant to Carlos Carvalhal at Sheffield Wednesday and Swansea before joining Benfica, where he won the Portuguese title in 2019.

The 45-year-old succeeds fellow Portuguese Nuno Espirito Santo, who left Wolves at the end of the seasonafter four years at Molineux.

“I’m happy, excited, with a big ambition to do great things for this club,” said Lage.

Nuno, who took charge at Wolves in 2017, won the Championship in his first season before guiding the club to successive seventh-placed finishes in the Premier League.

He stepped down last monthafter the club finished 13th despite only signing a three-year contract extension to 2023 in September.

Lage has been out of work since leaving Benfica last June after 18 months in charge.

He took over the Lisbon club at the start of January 2019 and they ended the season as champions. However, the following campaign was not as good and Lage was dismissed in June 2020.

Lage never played football professionally and began his coaching career at Vitoria Setubal’s academy at the age of just 21 in 1997.

Spells at Estrela Vendas Novas and Sintrense followed before he joined Benfica in 2004, where he managed at every youth level.

He first moved to England as Carvalhal’s assistant at Sheffield Wednesday in 2015, following him to Swansea in December 2017, before returning to Portugal at the end of the 2017-18 season to coach Benfica’s B side.

“I’m very happy. It’s a big opportunity. I’m very happy because I’ve returned to this country, and to be the manager of a big team,” added Lage.

“I want to create a good dynamic with all the departments of the club. I have tried to link all together to start to build up the new cycle.”