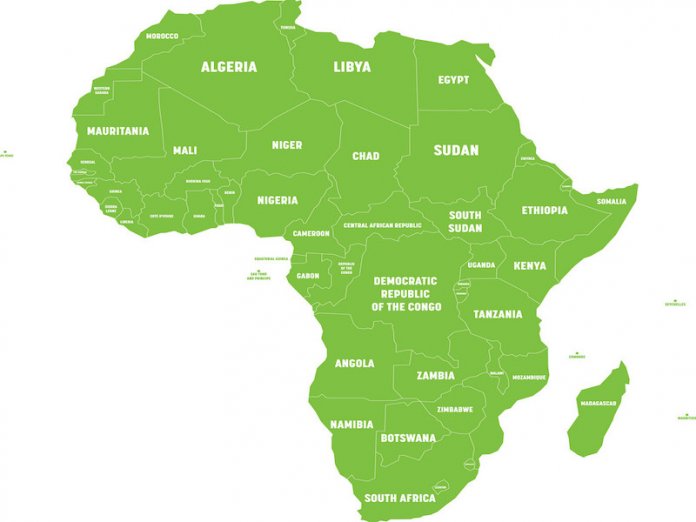 Oil refineries in Africa will require approximately $15.7 billion to upgrade the existing 36 facilities to produce petroleum products that will conform with the planned level of sulphur content, the African Refiners and Distributors Association (ARDA) has said.

The organisation noted that the amount is what a refinery may needs to be upgraded from the Engineering, Procurement and Constructions (EPC) stage, with its AFRI-6 initiative, aimed at reducing sulphur content in fuels to 10 parts per million (ppm) in the coming years.

Speaking at a workshop organised by ARDA on “Upgrading African Refineries to Produce Cleaner Fuels,” Executive Secretary of the organisation, Mr. Anibor Kragha revealed that North Africa with 17 refineries would require capital expenditure of $5.955 billion for refineries upgrade.

He noted that without urgent steps on adopting uniform fuel specifications across the continent, health and environmental challenges could worsen existing problems on the continent even as the continent’s population projection is expected to grow exponentially.

While advocating cleaner, harmonised, Pan-African fuels specifications , he stressed that there has been uneven progress in tightening fuel specifications across the continent.

An investment expert at the African Finance Corporation (AFC), Ufuoma Adasen, while commenting, noted that while access to long-term financing at competitive rates remained a challenge, phased project implementation could represent a way forward.

Adasen said since some refineries do not operate on full cost-reflective basis, a development which contributes to financial losses, strained cash flows, and weak balance sheets, there was need for stakeholders to adopt a fully commercially viable framework.

Adasen added that there was need to prioritise projects that would improve production of cleaner fuels and increased advocacy by key stakeholders, in the face of shrinking investment into the oil and gas sector,

He added however that the world has reached a tipping point whereby in the financing of green projects may be more than that for fossil fuels going forward.

The expert noted that commercial viability remained paramount, calling for investment decisions to be driven by end users and stakeholders with a roadmaps focused on emissions reduction, social development and governance (ESG).

The Director of Project and Structured Finance at the Honeywell UOP, Robert Doyle, noted that African marketplace offers many opportunities for investment in the oil, gas and petrochemical sectors, adding that attracting capital however remained a challenge due to perceptions of country risk; currency convertibility, economic growth factors and regulatory challenges.

“International lenders have been traditional sources of capital for large mega-projects but it can be a challenge to attract them for smaller opportunities with less recognised sponsor names,” Doyle said.