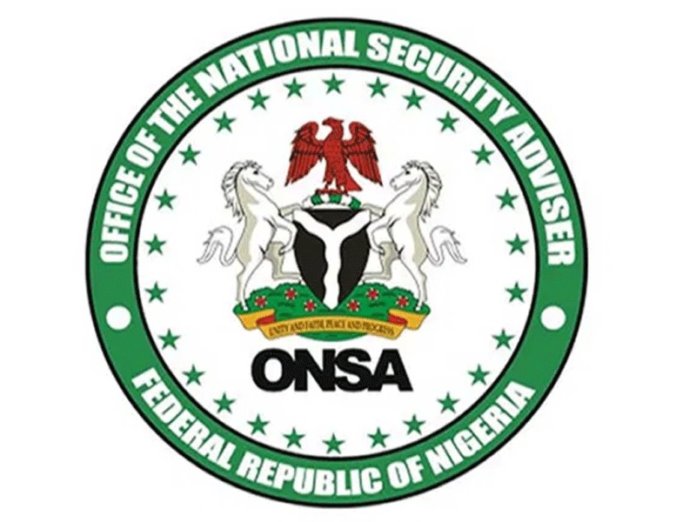 The Office of the National Security Adviser (ONSA) yesterday ordered the dismantling of illegal security outfits, including the National Taskforce on the Prohibition of Illegal Importation/Smuggling of Arms, Ammunitions, Light Weapons, Chemical Weapons, and Pipeline Vandalism (NATFORCE).

A statement by the Head, Strategic Communications, Office of the National Security Adviser, Mr. Zachari Usman, said the directive followed the use of such outfits to extort, harass and intimidate Nigerians.

The NSA, Major General Babagana Monguno (rtd), had said that out of the 10 billion manufactured light arms and small weapons circulating globally, 10 million were circulating in Africa while one million circulated in Nigeria.

But a report prepared by a research and consultancy group, Beacon Consulting Limited, a member of ASIS International, world’s largest association for security management professionals showed that of the 6.5 million small arms and light weapons circulating in Nigeria, five million were in the hands of non-state actors while 568,000 were in the hands of law-enforcement agencies.

The ONSA said it observed with concern the proliferation of illegal security outfits.

The statement said the illegal outfits were masquerading and acting as part of the Nigerian security architecture while extorting, harassing and intimidating Nigerians.

It added: “The Office of the National Security Adviser has directed the immediate dismantling of all illegal security outfits and warned against the use of these outfits to extort, harass and intimidate Nigerians.

“In particular, the office has cautioned individuals, organisations and foreign partners on the activities of NATFORCE, which was illegally formed as a task force to combat illegal importation and smuggling of small arms, ammunition and light weapons into Nigeria.

“The Office of the National Security Adviser has observed with concern the proliferation of illegal security outfits in the country. These illegal outfits have been masquerading and acting as part of the Nigerian architecture security while extorting, harassing and intimidating Nigerians.

“One of such groups is NATFORCE, which seeks to combat illegal importation of arms, ammunition, light weapons, chemical weapons and pipeline vandalism and has been involved in mounting of illegal roadblocks, conducting illegal searches, seizures and recruitment.

“For the avoidance of doubt, the general public and all stakeholders are to note that NATFORCE is an illegal outfit without any mandate or authority to carry out these functions.

“This trend is unacceptable and the promoters of NATFORCE are warned to dismantle their structures and operations immediately.” 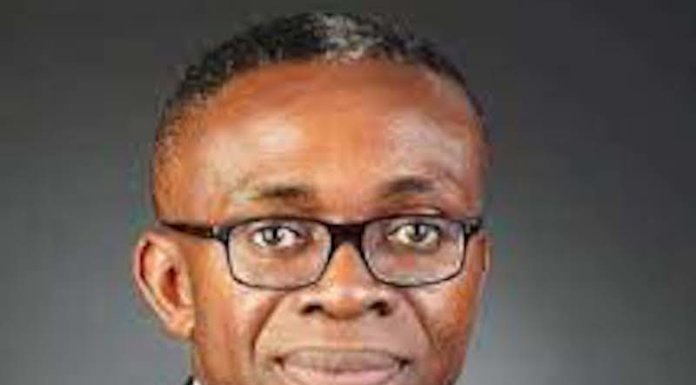