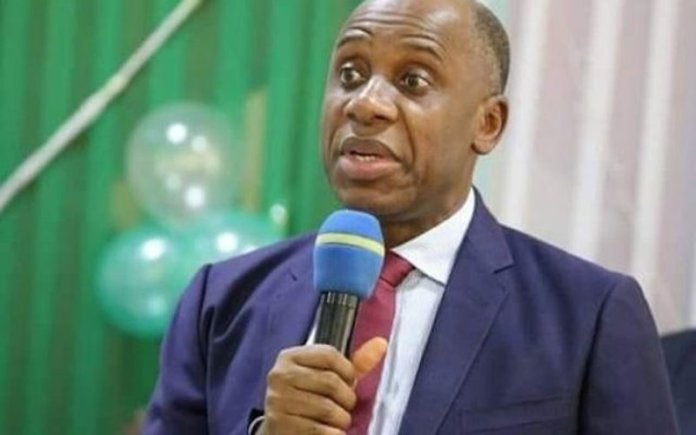 The Minister of Transportation, Mr. Chibuike Rotimi Amaechi, Monday disclosed that the maritime security project will be launched in Lagos by President Muhammadu Buhari come next month.

This is even as he explained that 75 per cent of crime comes from the country’s water, adding that if the country is able to eliminate it then it will be making a lot of progress.

The minister made this known when the Belgian Ambassador to Nigeria, Mr. Daniel Bertrand, paid him a courtesy visit in Abuja.

Amaechi, in a statement made available to journalists by the Ministry’s Director of Press, Mr. Eric Ejiekwe, noted that the crisis in the maritime sector is more complex than the world knows but the federal government has come up with a solution and it is ready to take off.

According to him, “The Navy, Police, Army and State Security Service are involved.

“If it is successful in the near future, there will be improvement in the maritime security. Then other countries in the Gulf of Guinea can adopt it because 75 per cent or 65 per cent of crime comes from our water and if we are able to eliminate it, then we will be making a lot of progress.

“If you are in the air, you see what is happening in the water, you are inside the water, you will be able to respond, the helicopter has the capacity to drop in the naval men when they see anything suspicious.”

Speaking further, he stated that he will be glad to partner and share information with anyone for the purpose of securing the Gulf of Guinea.

Earlier, the Belgian Ambassador, Mr. Bertrand, officially presented a letter to the minister requesting the support of the Nigerian government for its country’s candidate for a position at the International Maritime Organization (IMO).

Bertrand also mentioned that they have observed with keen interest what is happening in the Gulf of Guinea and would like to be of assistance in the implementation of maritime security in the region. 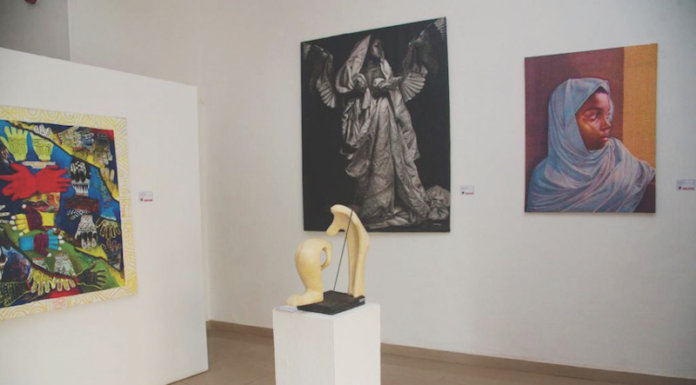