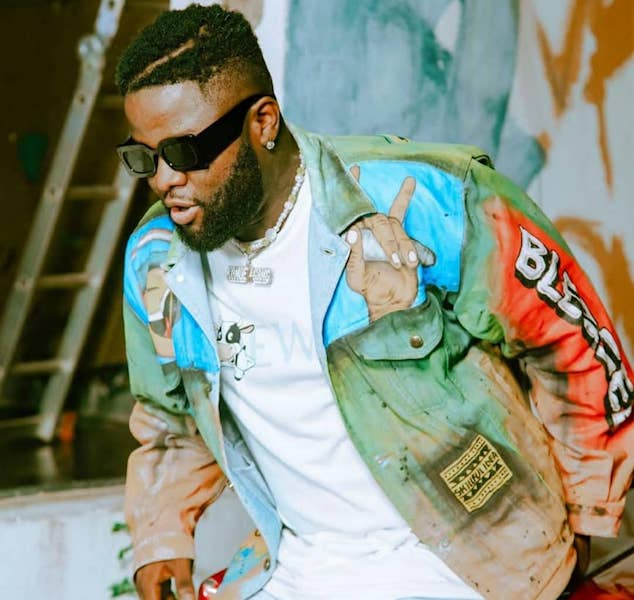 Congratulations are in order for popular Nigerian Afrobeat music singer, Raoul John Njeng-Njeng, better known by his stage name, Skales, as he has been unveiled as the face of Africa’s largest Crypto Currency ‘OduwaCoin’.

Which is the NextGen alternative to bitcoin. A crypto currency network that allows anyone to transfer digital cash to family, friends and vendors from anywhere to everywhere around the world, with no fees.

The Company’s Network is designed to be fast, efficient, eliminate fraud, no double spending and to empower the underserved communities around the world. OduwaCoin is used for payment, trading, crowdfunding and low-cost energy efficient PoS Mining. Oduwa originated from the ancient Benin kingdom meaning “The Road Map to Wealth”, where the belief is, “your money should work for you and not against you.”
Those were symbols of the kingdom’s power and wealth through trade. Oduwa Is Alive and Born to Live Forever Again on Blockchain.

After discussing with Bodega World Music and Chief Property Music Group, two American based entertainment companies bridging the Afrobeat industry to the world, about the amount, about the worth of the deal and why Skales was chosen to be the face of OduwaCoin, here was their response;

“Skales is one of the most talented and consistent artists, who grew from grass to grace with many hit songs on his profile. He has toured the world and featured on records with the likes of Nicki Minaj, Diplo, to mention just a few. We believe he has the street credibility and international appeal which is what the brand is all about. Also, as it fatefully turns out, him and the coin are both indigenous to the same Edo state. We believe choosing him will be an inspiration to young ones all over the world who look up to him. He will be able to use his platform to draw more users to the Oduwa brand.”

The OduwaCoin currently has over 2 million wallets opened and more registering every day. Based on the user-friendly approach of the blockchain brand, users of this currency are able to conduct transactions via their innovative smartphone application, available on both OS and Android App stores. The OduwaCoin Crypto currency is not only modeled after its predecessor Bitcoin, but when Oduwa first launched, they scaled their infrastructure as bitcoin did initially releasing only 18 million coins. Current day, there are only 10 million coins available, as wallets are opening at such an expeditious rate, one can only imagine how high the value of the coins will soar as they become more and more coveted with the passing of every second.