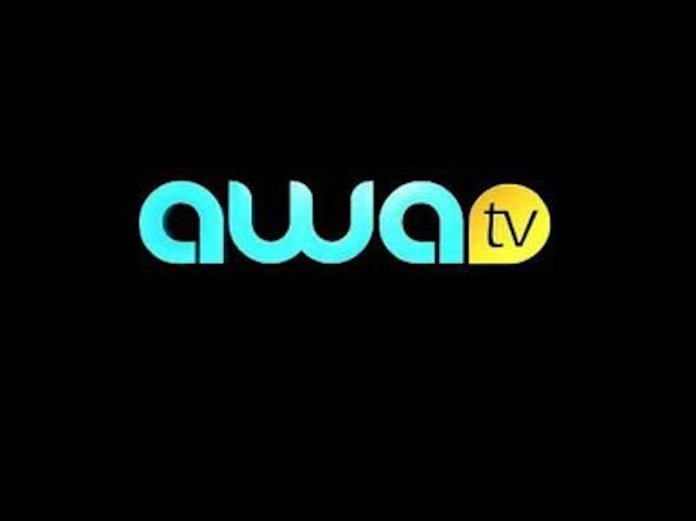 Twelve games of the Basketball Africa League (BAL) which will hold its historic inaugural season between May 16 and 30 in Rwanda will broadcast live and exclusively on Awatv.

Speaking in Lagos on Tuesday, Bayo Adebiyi, CEO of Telly4 Africa, owners of Awatv said, “The Basketball Africa League (BAL) has announced that the league’s inaugural season will tip off Sunday, May 16 at the Kigali Arena in Kigali, Rwanda, with 12 teams from across Africa competing in the new professional league and we are thrilled that Awatv would air all the live games exclusively for our viewers.”

The BAL will kick off with Rivers Hoopers of Nigeria versus Patriots of Rwanda.

Adebiyi stated: “Viewers in Nigeria will be able to watch all the matches live on Awatv which is on National Digital Free View Platform showing in Lagos, Plateau, Abuja, Kaduna, Enugu, Kwara and Osun states.

The pre-event countdown show titled Road to BAL took off on Sunday 9th May 2021, running from 9 to 15 May, by 6:30 to 7pm and during the pre-event, a ten-minute segment allows viewers to call in, predict and win fabulous prizes.

“The live tournament which will be take-off on 16 May will be anchored and co-hosted by Deji Omotoyinbo who has presented Sports Shows on Radio and TV for a wide range of Corporate Sponsors for over 25 years.

Other on the set include, Bode Oguntuyi who has also covered many NBA Finals and All-Star Games as an accredited reporter and was a Basketball Columnist for ESPN; Oluwafemi Adefeso a Sports On Air Personality (OAP), social entrepreneur (B.A.L.L Africa) and the convener of the African Basketball Conversation, and Queen Moseph, the only female media officer in the Nigeria Men’s Basketball League with Rivers Hoopers Basketball Club.

Viewers are guaranteed excitement, fun and a lot of dunking throughout the competition on Awatv free digital view platform channel 749.

The BAL, a partnership between the International Basketball Federation (FIBA) and the National Basketball Association (NBA), builds on the foundation of club competitions FIBA Regional Office Africa has organized on the continent and marks the NBA’s first collaboration to operate a league outside of North America. The first BAL Finals will be held Sunday, May 30.

editor - June 15, 2021 3:58 am
21
BY REUBEN ABATI I have been privileged to interview quite a number of world leaders in the course of my journalism career. These include President...