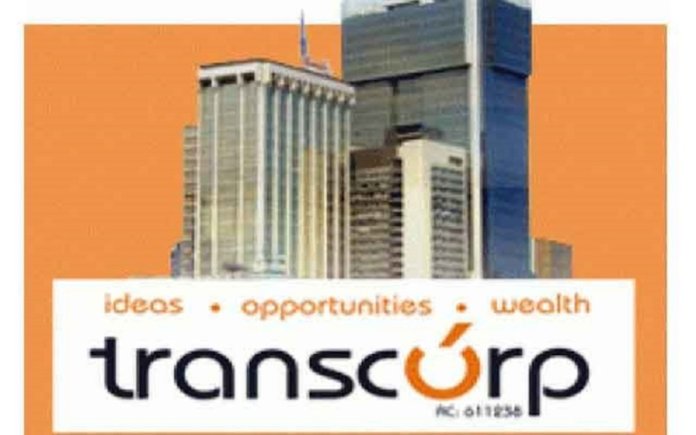 The President and Group Chief Executive Officer, Transnational Corporation Plc, Ms. Owen Omogiafo, has stressed the need for all stakeholders in the power sector to ensure that the sustainability of power generation.

Owen, who was a guest on ‘The Morning Show,’ a programme on ARISE NEWS Channel, the broadcast arm of THISDAY Newspapers, said yesterday that there had been a renewed investment in the power sector, adding that experts are being invited to look at ways of resolving the challenges in the country.

She said: “This period, we have seen a renewed investment and experts are being invited to the table. “We also have the NEC (National Economic Council), which is working. Last week, we had a meeting with CEOs of generating and distribution companies. We all recognise that we need to sit around the table to solve these problems. It’s not about pointing fingers, but we are working together to see how we will resolve the issues. We have seen some interesting regulations that have come up this year. It’s tripartite that is coming closer together and we all need to be around the table if we must successfully and sustainably make the power sector itself a sustaining one in other to deliver power.”

She said her organisation was confronted with the challenges of infrastructure, transmission and gas, especially at its Ughelli and Afam Power Plants, adding that Transcorp has already made efforts in firming up its gas supply agreements.

Asked about Transcorp’s participation in the transaction with Heirs Holdings Oil and Gas, Omogiafo said the gas from that asset was already servicing Afam Power PLC in addition to that which it would be producing within the next few years to drive its integrated power strategy and control input and output.

“With the arrangements we have with Heirs Oil and Gas, we are also seeing a lot of improvements in the transmission. But there is still more investments coming in right now that are being driven by the Transmission Company of Nigeria and we think that by the end of the year, things should have increased greatly,” she added.

Speaking on the issue of payment for Afam Power Plant and Genco, she said the transaction was put together by the Bureau for Public Enterprises (BPE).

She stated: “We purchased two assets; Afam Power Plc and Afam Three Fast Power. The Afam Three Fast Power is not yet complete, and the transaction was structured that we make a part payment – a certain amount that was agreed, which we have made in full. We have fully paid up to the terms. So, everything is above board according to the Sales and Purchase Agreement that was signed and we have paid what is due and the government has given its nod for us to operate based on what we have paid, which is the Afam Power Plc.”

Speaking on the level of exposure of Transcorp to UBA, she said the bank was one of the company’s financiers, adding that no single legal requirement is abused, while all loans are performing well.

“What I think is important to note is that no single legal requirement is abused and all their loans are performing very well. The business of banking is that you take from areas of surplus and put them into areas of deficit. It is about investment. So, working through Transcorp and other conglomerates, your loans are being serviced as and when due, and what you said you are going to use the money to do.

“So, there is nothing out of place at all. We have equity investment as well. The recent acquisition that we did, of Afam Power Plc, was through equity and some other investors that we invited to the transaction as well,” she said.