The Akwa Ibom State chapter of the All Progessives Congress (APC) has charged Governor Udom Emmanuel to rise up the challenge of insecurity facing the state.

In a statement issued yesterday, the main opposition party in the state urged the governor to show leadership by speaking to Akwa Ibom people urgently on the security challenges in the state.

The statement signed by the Publicity Secretary of the party, Nkereuwem Enyongekere noted that in the last couple of months, no fewer than five police stations had been ravaged and 15 policemen killed in Essien Udim, Ika, Ini and Abak local government areas in Akwa Ibom State by gunmen suspected to be members of Indigenous Peoples of Biafra (IPOB) and their militia wing, Eastern Security Network (ESN).

APC stated that by targeting the security forces, the gunmen were deliberately planning to weaken the people’s defence and overrun the state.

“IPOB intends to make our state part of Biafra. Our people therefore feel terrorised and traumatised. The sense of insecurity enveloping the state is so overwhelming that the US Embassy in Abuja has advised its citizens not to visit Akwa Ibom State and a few other states like Borno, Yobe and Zamfara.

“Similar destructions and killings are also going on in Port Harcourt, Rivers State where policemen and soldiers are also murdered and police stations set alight on a fairly regular basis. Governor Nyesom Wike has blamed the killings of policemen and military officials in his state on those he calls ‘secessionists,” APC explained.

The party described it as disturbing and ominous that Emmanuel had never uttered a word of condolences and sympathies to the security agencies or assurances to the people of the state since the destruction of police stations and killings of policemen started in the state.

“Our governor has been muted, silent and absent as insecurity envelops the state. When the US ambassador to Nigeria, Mary Beth Leonard, visited Gov Udom Emmanuel last week in Uyo, the governor was heard begging the diplomat to help get Akwa Ibom delisted from the advisory list. The governor’s request shows how ignorant he is on the intricacies of US national security,” APC added.

The party said it was worried that the state had become one of the terrorised states in the country where policemen and soldiers were targeted.

“We are all the more alarmed that our governor, the chief security officer in the state, has not expressed any concern to the citizens and the affected security agencies. By not making any public statement on these killings, the governor appears aloof, cold and unsympathetic,” the party added. 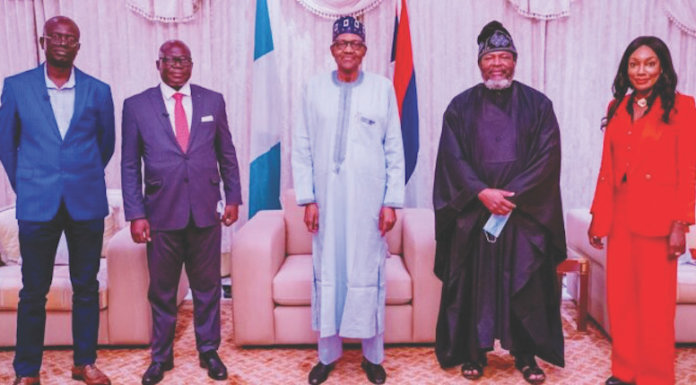