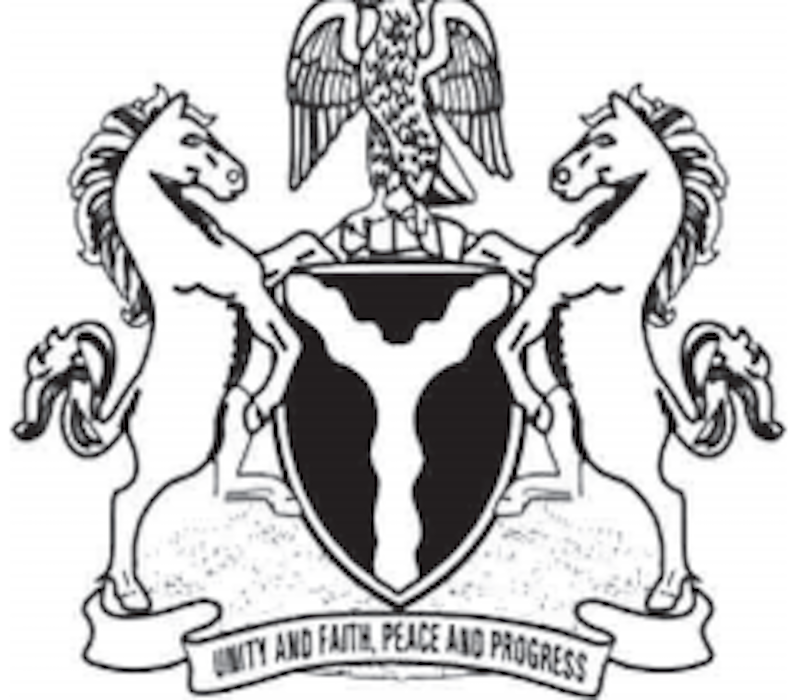 The Chandler good governance ranking is another wake-up call

Ranked 102nd out of 104 countries captured in the inaugural Chandler Good Governance Index (CGGI) which classifies countries in terms of government capabilities and outcomes, Nigeria has again attracted another emblem of shame. With the data aggregated to produce a score on a scale of 0 (lowest) to 1 (highest), Nigeria scored 0.319 points. The only countries behind Nigeria were Zimbabwe and Venezuela, while Mauritius, at number 38 on the log, remains Africa’s best performer. But the report did not come as a surprise. A cursory glance at how citizens access the good life in terms of basic amenities and the rule of law shows that governance is far removed from most Nigerians. In its place, crass opportunism, hurriedly formulated and wrongly implemented policies and a preference for mediocrity have become the norm.

With headquarters in Singapore, the Chandler Institute of Governance (CIG) is an international non-profit organisation, founded on the notion that prosperous nations can only be built by good government. Its index focuses on seven pillars: leadership and foresight; robust laws and policies; strong institutions; financial stewardship; attractive marketplace; global influence and reputation; and helping people rise. Meanwhile, the features of a good government, according to the United Nations, include being transparent, accountable, responsive, equitable and inclusive, participatory, in addition to the rule of law, consensus building, efficiency and effectiveness. These attributes are considered deficient in our country today.

In the past decade, whatever the parameters used and regardless of the sector previewed, Nigeria’s ranking has been on a free fall. Take, for instance, the Corruption Perception Index (CPI) 2020 published by Transparency International. Nigeria occupies the 149th position out of the 180 countries surveyed and was scored 25 out of 100 points. With the current ranking, Nigeria is now the second most corrupt country in West Africa with Guinea-Bissau the only country rated worse in the sub-region. On the standards of living, Nigerians are living under extreme poverty, amidst serious security challenges. The nation has been branded the headquarters of poverty in the world, taking over from India. This is also not a surprise given the current reality. Insecurity in the 36 states of the federation has decreased the quality of life for citizens. In a report by Doctors Without Borders, many in the northeast, northwest and northcentral states are said to have been cut off from all humanitarian aid due to fighting between the Nigerian military and bandits, insurgents, violent herders, and sundry criminal cartels.

In most global rankings, Nigeria leads from behind. Our country has an unemployment rate of over 30 per cent. Nigeria’s job scarcity is exemplified by the fact that nearly one million people applied for 10,000 positions in the Nigerian police force recently. Nigeria is at the bottom of countries in terms of happiness. A recent study ranks happiness by combining statistics on per capita GDP, freedom to make life decisions, healthy life expectancy, generosity, social support, generosity, and perceptions of corruption.

The CGGI ranking speaks volumes of the quality of governance in our country. Yet, the reality is that, even without these figures, it is apparent that governance is at its lowest ebb and that most of the people in charge at practically all levels have not lived up to expectations. And although there is a semblance of government in place, real governance is seriously absent. What many discerning country men and women now do is independently provide for themselves. While the report may therefore not have come to many as a surprise, it should be another wake-up call for those in authority. There should be a total attitudinal reorientation in government circles as Nigeria is gradually becoming the cynosure for the wrong reasons.