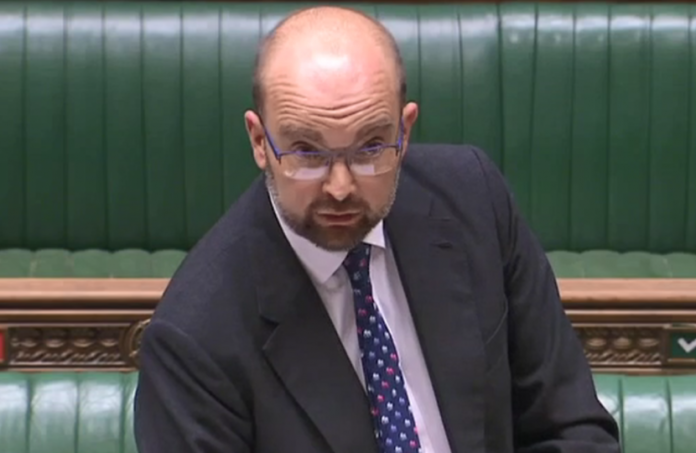 Worried about the nation’s unceasing insecurity, the United Kingdom’s parliament, the House of Commons, has held consistent debates between April 12 and 22 over the continued abductions of students and the sustained attacks by Boko Haream’s insurgents.

The lawmakers debate, THISDAY understood, centred around understanding the situation in Nigeriaand subsequently providing assistance to her government.

For example, on April 12, lawmaker Jim Shannon, the Democratic Unionist Party MP for Strangford, sought to find out what discussions the UK government had had with President Muhammadu Buhari’s administration on helping to prevent the kidnap of children from schools.

In response, James Duddridge, the Secretary of State for Foreign, Commonwealth and Development Affairs, said, “We are deeply concerned by the kidnapping and continued captivity of schoolchildren by Boko Haram (BH) and Islamic State West Africa (ISWA) in North-East Nigeria.

“The British High Commission continues to raise these cases with the Nigerian government, most recently in March 2021. We are also concerned by the recent attacks on schools in Zamfara, Niger, Kaduna, and Katsina states, conducted by criminal groups.”

He further stated: “I publicly condemned these attacks and stressed the importance of all children being able to access an education without fear. The UK Deputy National Security Advisor discussed the abduction of Nigerian schoolboys in Kankara in Katsina State with the president’s Chief of Staff, Ibrahim Gambari, on December 15, 2020.

“Our High Commissioner in Abuja spoke to the Inspector General of the Nigerian Police on improving school safety and addressing kidnapping in March 2021.”
Duddridge explained that the UK provided mentoring and capacity building for units of the Nigerian Police Force to improve their anti-kidnap capacity and response to organised crime groups in Nigeria.
The following week, on April 19, another UK lawmaker, Stephen Doughty, the Labour (Co-op) MP for Cardiff South and Penarth, demanded from the British government an assessment of the security and humanitarian situation in the North-East following recent attacks and the displacement of people in the Damasak area.
Duddgride explained that the UK government was concerned by the security and humanitarian situation in the North-East, where terrorist groups, including Boko Haram and Islamic State West Africa, continue to attack local communities.

Shedding more light on his assessment, he noted, “Recent attacks on Damasak in Borno State, in which civilians, humanitarian workers, and facilities were targeted, have led to a worsening humanitarian situation, and the displacement of local residents and internally displaced people to Niger or other areas of north-east Nigeria. As the UK government has repeatedly made clear, humanitarian workers should never be a target.”

He reiterated to the House of Commons that the UK remained “committed to helping Nigeria tackle the threat posed by the terrorist groups” in the North-East, adding, “We are providing significant humanitarian and stabilisation assistance to support affected communities, including those who have been displaced.”

THISDAY’s findings also showed that 60 to 69 UK-based staff were posted by the then Foreign and Commonwealth Office and Department for International Development and currently Foreign, Commonwealth, and Development Office to all posts in Nigeria as of March 31, 2021.
On April 20, another legislator Hilary Benn, the Labour MP for Leeds Central, asked specifically about the threat to Christians amid killings in Nigeria.

In response, Duddridge stated that the UK condemned all violence against civilians in Nigeria, irrespective of religion. He pointed out that in the North-East, terrorist groups, including Boko Haram and ISWA, “continue to cause immense suffering to both Muslim and Christian” communities.
“These groups seek to undermine the right to freedom of religion or belief by indiscriminately attacking those of all faiths, who do not subscribe to their extremist views,” he said.

He further told the House of Commons that intercommunal violence across multiple states also “has a devastating impact” on Christian and Muslim communities and disclosed that the “underlying drivers of violence are complex, and frequently relate to competition over resources and increasing criminality.”
On April 26 and 27 April, the UK minister disclosed that he met with “a range of Nigerian interlocutors, including governors” from some northern states and Nigerian government representatives, including the foreign affairs minister, Geoffrey Onyeama.

“I raised the need for all communities to be protected amidst increasing insecurity…We will continue to encourage the Nigerian government to take urgent action to protect all communities and to implement long-term solutions that address the root causes of violence,” he told the parliament.

The UK envoy also told the House of Commons about the issues of LGBT in Nigeria, noting that the UK government is worried about the criminalisation of homosexuality, recognising that there is a long way to go before all LGBT people can live free and equal lives in Nigeria.

Speaking of the country and others in Africa, Duddridge explained, “We make regular representations to governments around the world on this issue, including in Uganda, Ghana, Namibia and Nigeria. We work through our Embassies and High Commissions, as well as international organisations, including the UN, Council of Europe, Organisation for Security and Cooperation in Europe (OSCE), and the Commonwealth, to promote non-discrimination towards LGBT people, and to address discriminatory laws.”
He added: “We directly challenge governments that criminalise homosexuality at the highest political levels.” 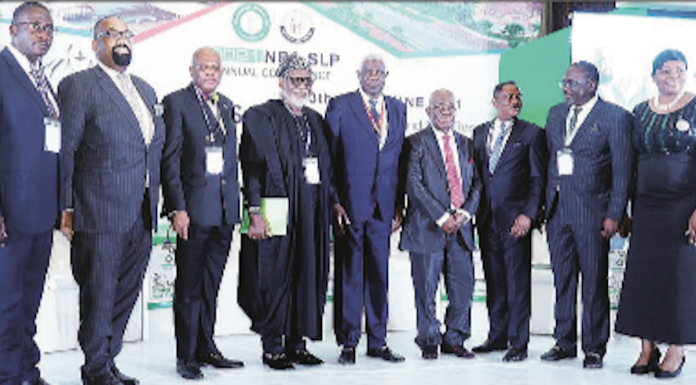