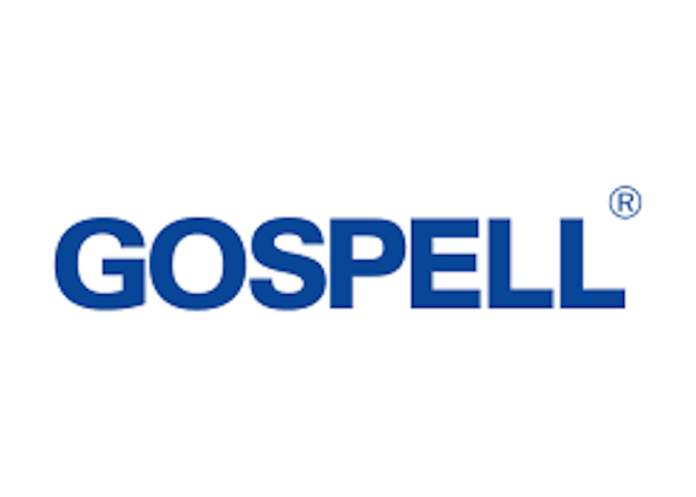 Gospell Digital Technology GDT, one of the 13 licensed Set Top Box Manufacturers that would see the materialisation of Nigerian televisions switch over to digital broadcasting, has said that the producers were ready to meet consumers’ demands.

Speaking in Lagos, Ohuabunwa said “with our own factory in Calabar and a second factory being opened in Port Harcourt in addition of 12 other manufacturers there will be enough Set Top Boxes for consumers to experience real digital television revolution in the country”.

He said that, “As of Thursday, April 29 when we launched in Lagos, over 300,000 boxes were made available to Lagos alone and they are everywhere in Lagos via our different outlet in Ajah, Oshodi, Surulere, Mushin, Agege, Alaba, Isolo, Igando, Badagry, Ikorodu and others.

“The boxes or the decoders are available. As you know Gospell Digital Technology GDT is one of the 13 licensed leading Set Top Box manufacturers with our own factory in Calabar and a second factory being opened in Port Harcourt before the city switches over soon.

“Others may not have boxes for now and we all understand the challenges they are facing. Let me speak for Gospell, we have over a million boxes ready to be activated and as we speak the factory in Calabar is working and observing the COVID-19 protocols. Lagos today will require over a million to 4 million boxes in the next two years.

“We have continued production. We are not shutting down after meeting Lagos demand. Gospell is ready while other manufacturers are also fine-tuning their production lines to meet up. That is why our factory is working 24/7. For us, as a company, we expect that by October when Lagos will be completely switched off, Gospell would have produced at least four million boxes alone,” Ohuabunwa, who doubles as a member Presidential Taskforce on DSO explained.

He said, “Our strategy is that our box production barring any unforeseen circumstances, should meet the demand. I am also aware that as the Chairman of Set Top Box manufacturers, despite the fact that I am Gospell, the members are also producing. This is outside what we are doing to flood the market with the decoders.

“In totality as a group, we have sufficient boxes to meet the present demand and even more. We are also training the installers and technicians who will affect repairs on boxes outside our factories where we handle such technical issues.

“We have sufficient boxes for Lagos and the rest states. Don’t forget also that the switch-off will be total in 2022 and no going back after the process of switch over and switch off must have been completed,” he added.

The federal government started the digital switch over in Jos, Plateau state in 2015, but was launched in Lagos on Thursday, April 29 2020 after three years of inactivity. Ohuabunwa however called for understanding.

“First, we must understand why people are confused. The DSO is very simple. What it means is that we will no longer watch free TV and the problem there is to understand what digital terrestrial television DTT is all about.

“There are three types of television in Nigeria. The oldest is the terrestrial television, which we have in NTA, AIT, Channels, SilverBird, TVC, Lagos TV, and Port Harcourt TV, etc. They are all free-to-air television. Whereas these television stations transmit via terrestrial which when you use your small antennae in the house you watch the stations. That is to say that the old public, private television stations in Nigeria will be changed from analogue to digital,” he explained.

Ohuabunwa said in 2008, the International Telecommunications Union (ITU), came together and decided to move from analogue to digital broadcasting, explaining that the reason they decided to do this was because of the spectrum, the code of transmission is limited.

“To be able to utilise this spectrum effectively, the ITU under the United Nations came up with a resolution that the world will move from analogue to digital. What it means is that as of today, the spectrum between, 800, 900, 400 MHz on the UHF and the television stations are occupying VHF bands.

“The way forward is very simple. All we need to do in Nigeria is ‘enjoy it now’. Go get your box. You have everything to benefit from. There are over 30 – 50 channels, which include sports, entertainments, movies, and all kinds of children’s and women’s programmes that are available for you to watch,” he emphasised.