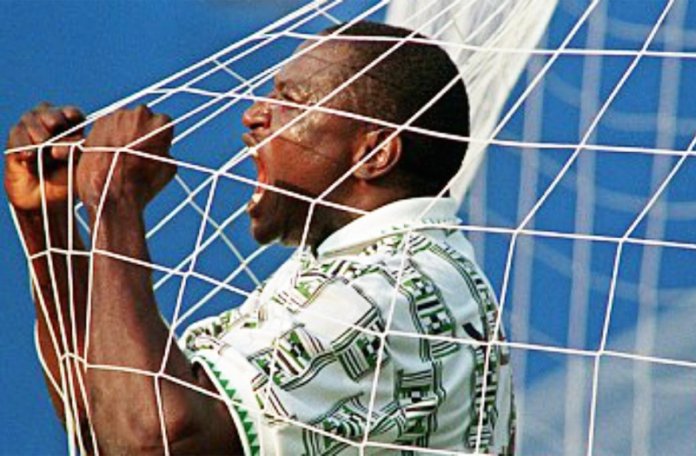 Against the allegation of gang-up on Rashidi Yekini by former Super Eagles captain, Sunday Oliseh at the USA 94 World Cup, former Super Eagles midfielder Mutiu Adepoju has said that he was particularly happy for his late colleague after scoring Nigeria’s first senior FIFA World Cup goal against Bulgaria.

Adepoju, in an exclusive chat with Soccernet.ng, spoke on the backdrop of a revelation by ex-Eagles midfielder Oliseh, who in his newly released autobiography titled, ‘Audacity to Refuse’, alleged that there was a gang-up by senior members of the Eagles against Yekini before the World Cup.

The Vitoria de Setubal icon netted five times in Tunisia to top the scoring charts and was deservedly named the competition’s best player.

But a year before, Yekini had won the African player of the year, and according to Oliseh, senior members of the Super Eagles squad were unhappy he failed to share the money he received from winning the award.

However, Adepoju fondly called ‘Headmaster’ in his playing days, said he could not recall any form of gang up against Yekini, adding that he was close to the goal poacher when they both played for the national team at the 1994 Africa Cup of Nations as well as the World Cup.

“I cannot remember,” Adepoju said. I don’t know if there was any gang-up against Rashidi Yekini. Besides, Yekini was very close to me back then, and I don’t know if situations of that nature arise.
“Listen, you are going to the World Cup for the first time, and your team scored the first goal, what do you go to the World Cup to do, of course, to go and win, no matter who scored.

So why will the players not be happy? Well, I don’t know about the mind of anybody, I only know about my mind.
And I cannot talk to anybody. I cannot confirm Oliseh’s revelation because I can’t remember. It is something of about 27 years,” Adepoju said.
Yekini and Adepoju both represented Nigeria at the 1994 and 1998 World Cups. 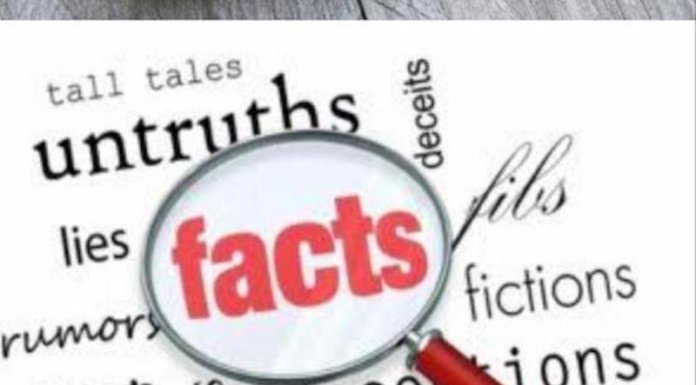