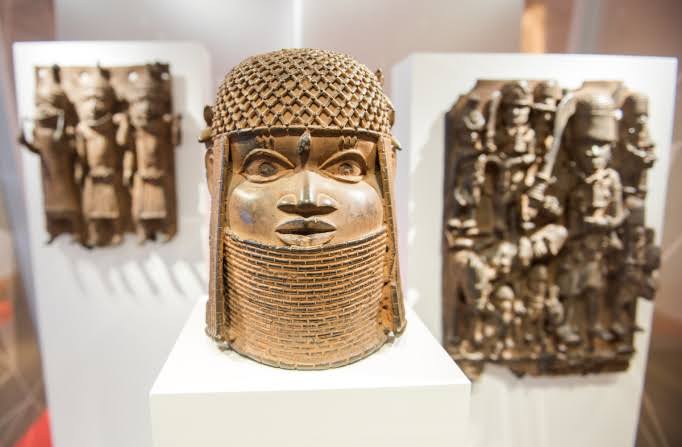 Germany is set to become the first European nation committed to return the looted art treasures to Nigeria. The artefacts were stolen under the colonial government. It was widely reported thousands of artworks were looted from the Kingdom of Benin during the British expedition in 1897.

After years of auctions, some of the bronzes ended up in museums and private collections across Europe. Berlin’s Ethnologisches Museum holds more than 500 artefacts from Benin Kingdom.

The German Culture Minister, Monika Grutters revealed that the works would be returned in 2022.

“We face up to our historic and moral responsibility to shine a light and work on Germany’s historic past,’’ she declared at a recent summit between museum experts and political leaders.

However, most of the loot estimated to be more than 900 are housed in the British Museum. Following the massive Black Lives Matter Protests last year, there has been a marked attitudinal change towards restoring dignity and rights to Africans. Also, for the past ten years, a consortium known as Benin Dialogue Group had been working hard to repatriate the works.

Hence, it came as no surprise that the Scotland’s University of Aberdeen promised to return a Benin Bronze that it acquired in 1957. Last year, France had approved the restitution of its collection of Benin Bronzes.