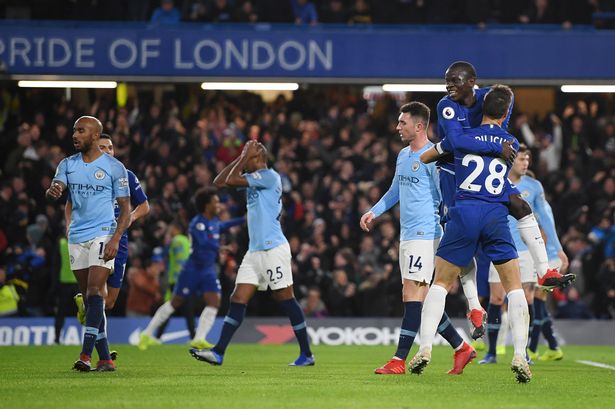 Thousands of Manchester City and Chelsea fans hoping to attend the UEFA Champions League final in Istanbul this month face a major obstacle — Britain’s Foreign Office is currently warning against all but essential travel to Turkey based on Covid-19 risks.

Chelsea’s 2-0 victory over Real Madrid on Wednesday set up a final against their Manchester rivals in Turkey’s largest city on 29 May, just as the country fights its worst flare-up yet in the coronavirus pandemic.

Turkey has in recent weeks ranked fourth globally in terms of daily Covid-19 cases, prompting a nationwide lockdown this month until 17 May. The move has started to curb the outbreak, with daily cases falling to below 27 000 on Wednesday from a peak above 63 000 in mid-April.

British fans planning to attend the match do not face any difficulties in terms of Turkish regulations.

People from the UK will no longer be requested to show a negative Covid-19 test result on their arrival in Turkey from 15 May.

Last week, European football’s governing body UEFA insisted that the final would take place in Istanbul as planned, despite the current lockdown, with a limited number of spectators.

Turkish Football Federation officials were not immediately available for comment.

The Ataturk Olympic Stadium was due to host last year’s Champions League final but the pandemic forced a change of plans with the latter rounds and final taking place in Lisbon.

The stadium hosted the 2005 Champions League final, which Liverpool won on penalties after drawing 3-3 with AC Milan.