Nigeria has requested members of the West African Power Pool (WAPP), a specialised institution of the Economic Community of West African States (ECOWAS) to pay up their pending dues in order to ensure smooth operation of the regional power group.

The body was created to ensure regional power system integration and realisation of a regional electricity market and is made up of public and private generation, transmission and distribution companies involved in the operation of electricity in West Africa.

Speaking at WAPP’s 49th Executive Board meeting in Cotonou, Republic of Benin, Chairman, Mr. Sule Abdulaziz, who also doubles as the acting Managing Director of the Transmission Company of Nigeria (TCN), stated that though economies have been negatively impacted by the COVID-19 pandemic, there was the need to build resilience to enable the pool achieve its goals.

A statement by the General Manager, Public Affairs, TCN, Mrs. Ndidi Mbah, explained: “The Chairman while welcoming members of the board to the meeting, stressed the need for member utilities to pay their dues promptly, to enable WAPP to continue to discharge its duties to member states.

“He commended member utilities that have paid their dues for the year 2021 despite the effects of COVID-19, and equally encouraged others who were yet to do so, to endeavour to do so.”

Nigeria expressed satisfaction over the implementation status of WAPP priority projects which it said show that the projects were progressing despite the pandemic and its disruptive effect.

It stated that related challenges such as Right of Way (RoW) issues were being addressed and commended the secretary general for the successful negotiation with WAPP technical and financial partners on the financing of a significant number of projects.

In Ghana, he said the WAPP joint technical working group also met to discuss the consolidation of activities of phase 1 of the regional electricity market and pre-phase 2 market roadmap. 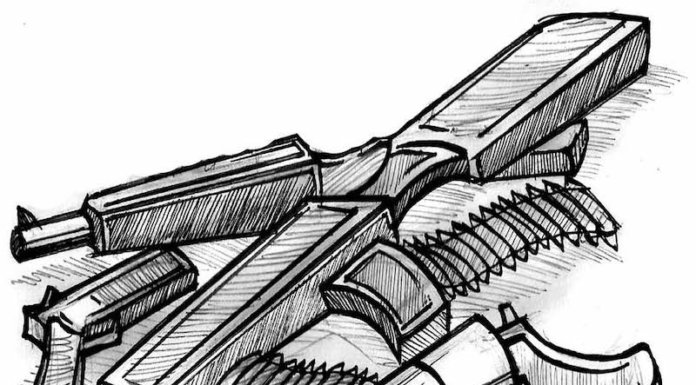