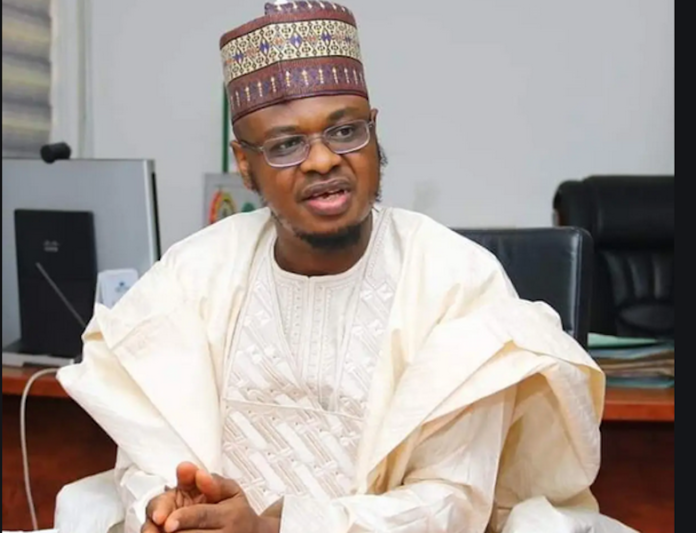 The federal government has refused to comment on the reported past link of the Minister of Communication and Digital Economy, Dr. Isa Pantami, with the Taliban and the Al-Qaeda terrorist sects.

The Federal Executive Council (FEC) at its weekly meeting yesterday did not discuss the issue of the minister whose alleged previous link with Al-Qaeda and Taliban, had recently led to calls for his removal from the cabinet by President Muhammadu Buhari.

The Information and Culture Minister, Mr. Lai Mohammed, told reporters after the FEC meeting presided over by President Buhari that the issue was not raised at the meeting.

Mohammed said: “I’m not going to go into the issue of whether government is comfortable or not. I will answer your questioned directly. It was not discussed at the council meeting.”

He had been embroiled in controversy over his past comments endorsing both terrorists’ organisations, though he had renounced the views.

He said during his daily Ramadan lecture at Annor Mosque in Abuja last Saturday that he now knows better about some of the comments he made in the past, adding that the campaign for his removal is politically motivated.

Pantami said: “For 15 years, I have moved round the country while educating people about the dangers of terrorism. I have traveled to Katsina, Gombe, Borno, Kano states and Difa in Niger Republic to preach against terrorism. I have engaged those with Boko Haram ideologies in different places. I have been writing pamphlets in Hausa, English and Arabic. I have managed to bring back several young persons who have derailed from the right path.

“Some of the comments I made some years ago that are generating controversies now were based on my understanding of religious issues at the time, and I have changed several positions taken in the past based on new evidence and maturity.

Elumelu, at yesterday’s plenary, raised a point of order to demand that the House acts on the issue.

He particularly demanded the minister’s resignation or sack.

But Gbajabiamila overruled the Minority Leader, noting that Elumelu came under a matter that had nothing to do with his privilege as a lawmaker. 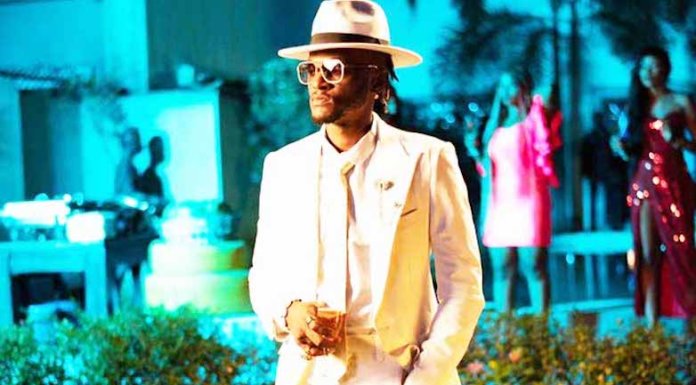