Orlando Pirates have edged closer to qualification for the quarterfinals of the CAF Confederation Cup after they were held 0-0 at home by ES Setif in one of seven matches played across the continent yesterday.

The Buccaneers were unable to break down their Algerian opponents at Orlando Stadium in an afternoon clash, but the stalemate nonetheless sees them retain their unbeaten record and top Group A with nine points.

In fact, the South African side will be guaranteed a place in the final eight if Nigeria’s Enyimba do not lose away to Libya’s Al Ahly Benghazi in a match to be played tonight in Libya.

Elsewhere in the afternoon games, Group D was effectively wrapped up with a round to spare after top-of-the-log Raja Casablanca maintained their 100 per cent record with an emphatic 3-0 win away to Tanzania’s Namungo (Iliah Haddad, Fabrice Ngoma and Zakaria Habti with the goals for the Moroccan side), and they will be joined in the quarterfinals by Egyptian side Pyramids. 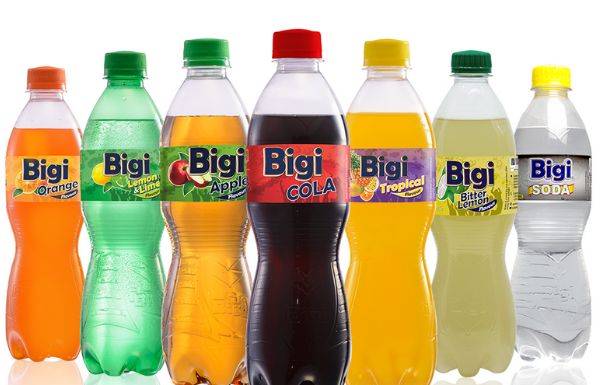