The Yoruba Leadership and Peace Initiative (TYLPI) has hailed the recent arrest by the police, of three kidnapping suspects along the Lagos-Ibadan Expressway, and stressed the need for more work by the Nigerian Police Force (NPF) to free that strategic corridor of miscreants and violent criminals.

The group in a statement issued yesterday by its Director of Publicity, Mr. Tunde Ipinmisho, said it was noteworthy that the arrests were made few days after the assumption of office by the Acting Inspector-General of Police (IG), Usman Alkali Baba.

The suspects were arrested at the Fidiwo axis of the road by men of the Ogun State Command of the Police on Thursday, April 8.

TYLPI said the police had before the arrest been in denial of the activities of kidnappers along the highway, adding that the arrests were pointers to the high level of insecurity on the critical road.

TYLPI said serious cases of armed robbery, car-jacking and other violent crimes were being recorded along the highway almost on a weekly basis.

It expressed dismay that the criminals operating on the road had been emboldened to continue their nefarious activities, creating the inevitable impression by the citizenry that the government, which swore an oath to defend and protect them had abandoned them to their fate.

The group warned that if gangsters, robbers and kidnappers were allowed to continue to hold sway on the expressway, road users would lose faith in the ability of the government to protect them and guarantee the right atmosphere for them to live decent lives.

It added, the citizenry would succumb to the temptation to engage in self-help, which, it warned, would signal the commencement of country’s rapid descent into anarchy.

TYLPI said that because of its strategic role in the movement of goods and commuters from Lagos to other parts of the country, the Lagos-Ibadan Expressway should not be allowed to become another theatre in the undeclared war against the nation by the men of the underworld.

“If it does, such an ugly development would greatly abridge the positive outcomes of our national development efforts, create fear and panic in the minds of Nigerians as well as foist an avoidable public relations embarrassment on the nation”, the group warned.

It called on the police authorities to take immediate and visible steps, including the maintenance of regular road and aerial patrols by armed personnel on the road as well as the establishment of watch posts equipped with state-of-the-art communication gadgets at strategic points, to rid the road of criminals.

The group promised that it would assist in mobilising communities along the corridor to feed the Police with the intelligence required to track and bring the criminals to book. 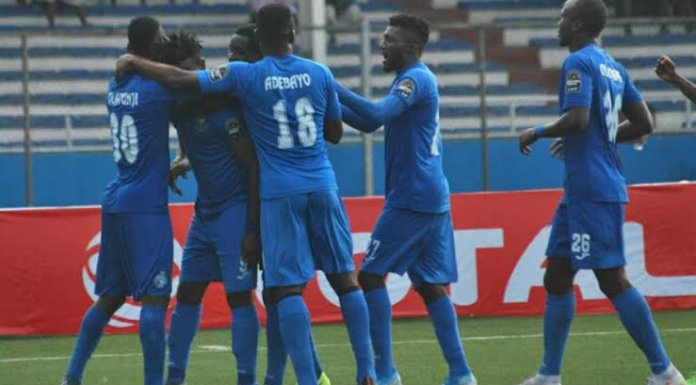