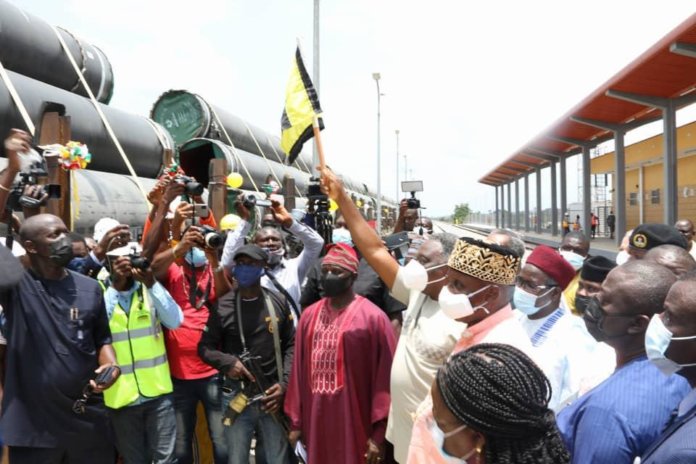 Prominent leaders in the South-South geo-political zone have hailed the Minister of Transportation, Rotimi Amaechi, for demonstrating rare leadership qualities and changing the status of the country’s transportation sector for the better.

“Rt. Hon. Rotimi Amaechi has delivered the dividends of democracy to Nigerians. Posterity will place him in the right place and judge him well”, they noted in a statement signed by APC chieftain and chairperson of Progressive Volunteers Group (PVG), Mrs. Ibifuro Tatua.

They also praised the former Rivers State governor for building bridges of unity across the country and putting in place the necessary machinery for the victory of the All Progressives Congress (APC) in the country.

The leaders, which cut across ethnic cleavages in the South-South geo-political zone, gave Amaechi kudos for conceiving and articulating policies that stood the test of time. “Amaechi belongs to a rare breed of high achievers. It is either the best or nothing’’ the leaders stated.

The leaders further thanked President Muhammadu Buhari for giving the mission-driven former governor of Rivers State the opportunity to work for unity, stability and overall development of the country adding that Amaechi’s drive and grasp of development issues have made him a significant voice in the country’s quest for socio-economic development.

The leaders who emphasised Amaechi’s character and inner strength, commended him for doing his best to improve the lives of Nigerians.

They eulogised the virtues of Amaechi, listing the commissioning of freight services on Itakpe-Ajaokuta-Warri Rail Line as a major feat he was able to achieve in the country. “Amaechi, a team builder, true Christian and bright-shining icon, is one of the few turn around managers in the country’’ they note further.

The leaders urged the people of the South-South geo-political zone and Nigerians in general to cooperate with the Muhammadu Buhari led APC government, foster unity and harmony among themselves. 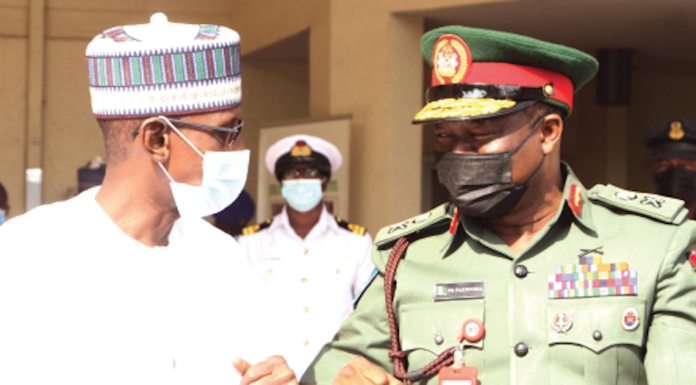