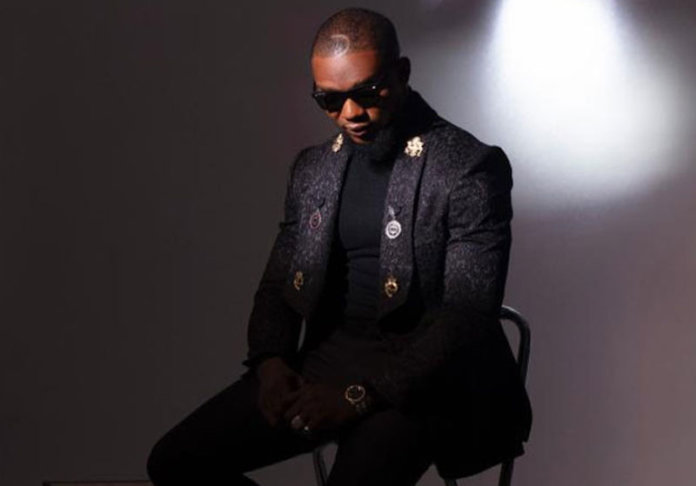 Donye Ayodele Samson is a responsible, classy and fashionable young man who was born into a family of 4. He attended Police Children Primary School, after which he moved to Apex the Unique Secondary School and later proceeded to Lead City University where he bagged the Bachelor of Science in Mass Communications in 2014. Having grew up with his Mum and sister, he possesses some unique home training qualities and he is a sucker for good manners.

He has always had a flair for jewellery and with the belief that it does not only make people look good but also brings out the confidence and pride in them, he started his jewellery business called E4 Luxury, on a small scale during his service year with full support from his mum and sister. His business was carved out of his stage name when he was a rapper and Luxury was added because of his kind of business.

E4 Luxury is a registered company with her headquarters in Ibadan, the capital city of Oyo State. Speaking about the business he mentioned, “ We are a jewellery company that deals in Gold, Diamonds and Watches. We deliver premium to people with a primary vision to be the best jewellery company in Africa and one of the best globally.”

Because Doyen did not like following the crowd, he decided to start his company E4 Luxury in the calm and industrious ancient city of and spread to the world. While the business is now adorning the crème-de-la-crème in the city of Ibadan, the projection is to open a standard jewellery stores in Lagos, Abuja and one other far State in the nearest future. 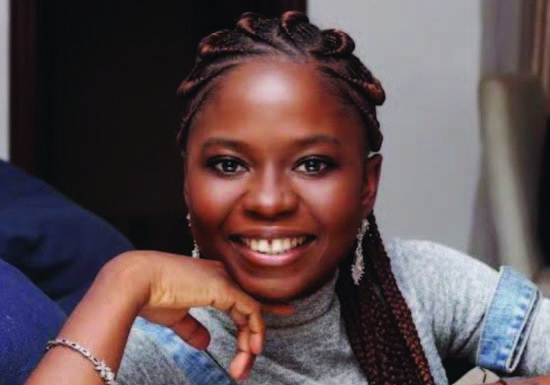 Segun Oni: I’m in Race to Rescue Ekiti from Collapse