The Gombe State Government has imposed a 24 hour curfew on Nyuwar, Jessu and Yolde communities in Balanga Local Government Area of the state with immediate effect.

The Secretary to the State Government, Professor Ibrahim Abubakar Njodi, who announced the curfew, explained the decision followed the violence that erupted in the communities.

Njodi said that security personnel have been deployed to restore normalcy while the curfew would subsist until further notice. 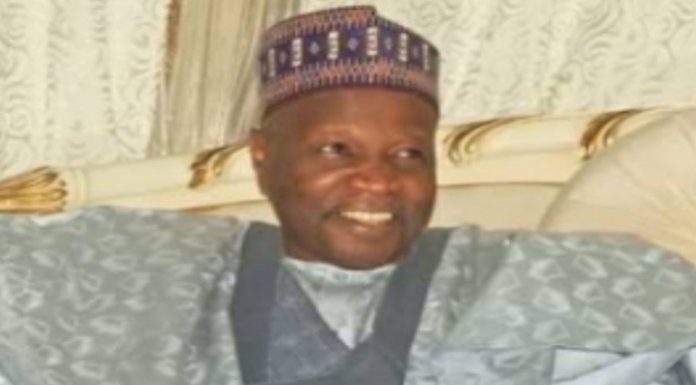