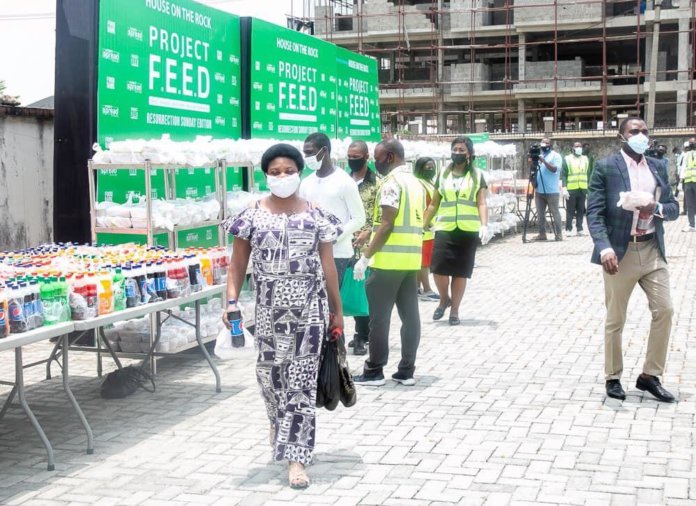 Since its inception, the House On The Rock has tangibly demonstrated God’s love and goodwill towards all people of the world irrespective of gender, tribe, or faith.

These fundamental acts of service and humanity, with their incontrovertible message of hope, are more essential now than ever.

The socio-economic effects of the global slow-down and restrictions caused by the COVID-19 pandemic have continued to impoverish millions of people around the world, leaving countless persons unable to fend for themselves and their families. Additionally, the widespread healthcare challenges exacerbated by the pandemic, have led to a whole new scale of desperation, desolation, and despondency.

Following the example of Jesus Christ, the church, House On The Rock, through its Project Feed, Enable, Empower and Deliver Dominion (Project FEED) initiative, has sought to bring succour to many of those disadvantaged in its community by gathering available resources to care for, feed, love and give them hope, especially the families, who are especially vulnerable.

The Metropolitan Senior Pastor of House on the Rock Church, Paul Adefarasin described Project FEED as an initiative to put smiles on the faces of hundreds of people as part of the Easter celebration.

The Project FEED outreach took place in the adjourning Warehouse building, next to The Rock Cathedral premises in Lekki, where food and staple items were distributed to all those assembled, who were kept socially distant from each other, and numbered in the hundreds.

Pastor Adefarasin was also present to hand out some of these much-needed provisions with accompanying words of encouragement to those present.

He stated that his incentive for initiatives like these, and other transformational projects spearheaded by the organisation, was to show God’s love to those in need. He reiterated his continued prayers that each person will be blessed; that every family will walk in the unity of purpose, and that Nigeria will experience healing, restoration, peace, prosperity, and divine re-direction.

“As the world commemorated the death, burial and resurrection of Jesus Christ, these acts of care and kindness mark the celebration of His life and the unconditional love He taught in the tenets of His word.

“The Project FEED is an unassailable way to share the real meaning of love, care and sacrifice. It is also an inspiration to others to do the same in their own families, neighbourhoods and communities so that, slowly but surely, our world can be restored, not just to what it used to be but to a much better state than it once was,” the cleric said. 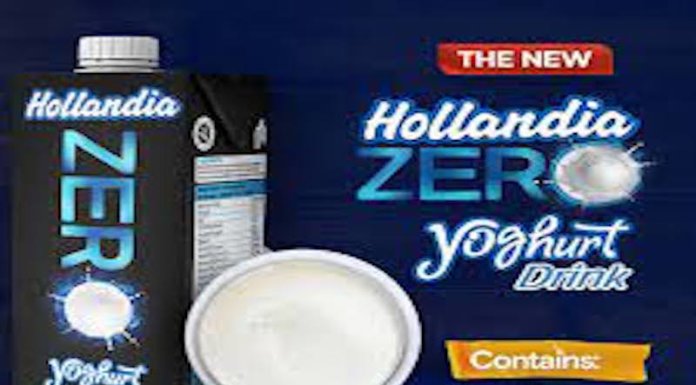