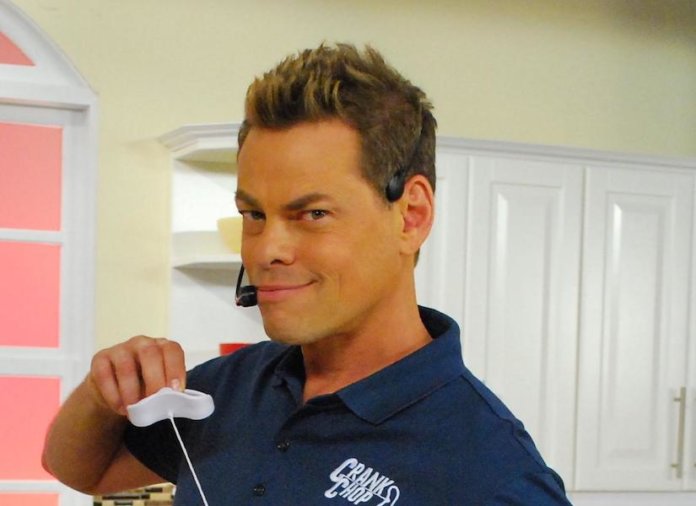 As a young boy growing up in Brooklyn, New York, Israeli-American, Vince Offer, was captivated by captivated by the vapid comedy of Crazy Eddie commercials. It was something he wanted to try, but he knew that the only way to do that was to move to Los Angeles and just before his 18th birthday, he left home for the promises of the city of angels.

“For me, It all started in the 80s with a friend of mine introduced me to Public Access, a local TV station that would give you 30 minutes to say or do whatever you wanted and it would air locally in Los Angeles,” Vince noted about his route in the entertainment circuit. After he enjoyed some success with his show on Public Access, he was approached to write skits for a show helmed by Tamara Rawitt, producer of In Living Color an urban TV Show starring the Wayan brothers and Jim Carrey. “We wrote 10 skits in a few days, and I had the epiphany that I can write and collaborate a lot of quality material within hours,” he said.

By 1999, Vince had started working on full-length work, resulting in two films, The Underground Comedy Movie and Inappropriate Comedy, which he wrote and produced. But as the years have gone by, where Vince has truly shone has been his knack to bring the most left-field infomercials to life with his directing skills. One of his biggest success has been the ShamWow campaign that he counts among the biggest successes of his life.

“The ShamWow commercial was revolutionary in that it was a mainstream commercial with a strong street style personality that I thought people would like,” he hinted. “In 2008 when it was launched, most TV commercials were very polished and too friendly.”

Continuing, he added: “The funny thing is the ShamWow spot, was done for like $7,000 which was mainly to one guy’s time to rent his mini DV camera, which in hindsight was not HD. That commercial helped make ShamWow a household name and sales went into about 100 Million in about one year.

More success has followed and put Vince’s name on the map as an expert of infomercials, even landing him a spot on an Adam Sandler movie, but he is looking ahead to future success as a movie maker in his own right. “I am working on two TV shows with some very top producers and executives in Hollywood. One is a TV talk show about Political Correctness, and the other is a reality show about product.” 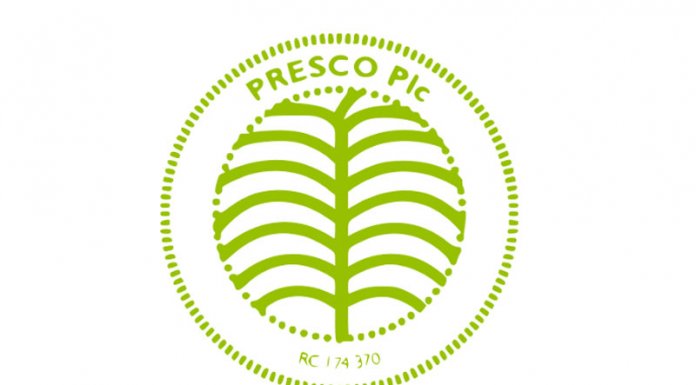