Mr. Folaranmi succeeds Mrs. Jumoke Akinjiola who has been in the position for about three years now.
The new acting Director General, Mr. Folaranmi until his appointment was the Director of Administration and Supply of the corporation.

He holds MSC in Organisational Pyscology at the premier university, University of Ibadan.
In a statement issued in Osogbo recently and signed by the state Head of Service(HOS) Dr. Festus Olowogboyega Oyebade appreciated the outgoing former DG, Mrs.Akinjoola for her outstanding performance as the Head of the Corporation.
The governor wished her well as she retires on 15th April, 2021. 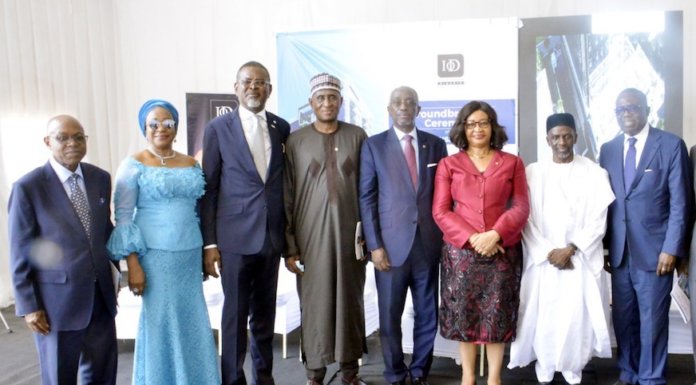 BETWEEN DSS AND REGIONAL SEPARATISTS