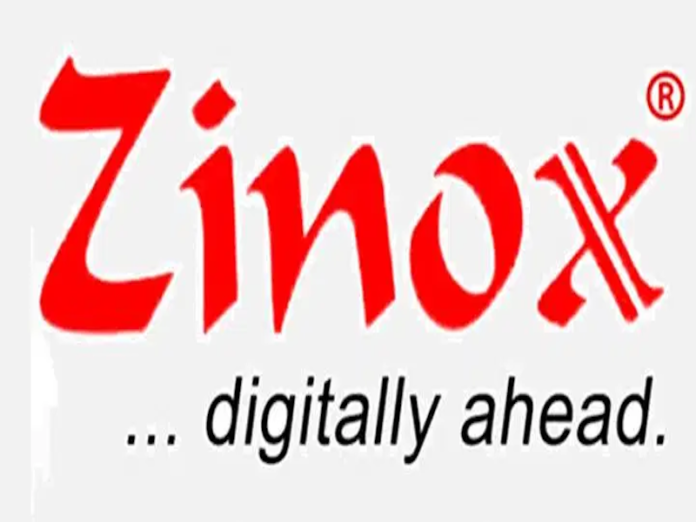 Zinox Technologies Ltd., Nigeria’s indigenous information technology company, is set to connect the entire South-east region to the information super-highway, with the rollout of broadband connectivity in the 95 local government areas in the region.

The foregoing was disclosed by The Executive Vice-Chairman, Nigerian Communications Commission (NCC), Prof. Umar Garba Danbatta, who confirmed the planned rollout, said when completed, would boost broadband penetration in the entire South-east region of the country.

The NCC boss made this known recently, while speaking at the Anambra State Broadband Infrastructure Development Stakeholders Forum.
Zinox is one of the infrastructure companies (InfraCos) licensed by the federal government to roll out metropolitan fibre-optic infrastructure across Nigeria. The InfraCos are expected to fill critical infrastructure gaps and enable high-speed broadband service in the various geopolitical zones, with Zinox licensed to deploy the services in the South-east region as part of the soon-to-evolve broadband revolution in the country.

Speaking at the stakeholders’ forum, Danbatta reiterated the role of Zinox in the emerging digital revolution in the South-east. Further, he hailed the Anambra State Governor, Willie Obiano for waiving the contentious Right of Way (RoW) charges.
According to Danbatta, “Under this initiative, the South-east Infraco licensee, Messrs. Zinox Technologies Ltd, will be required to provide at least one Point-of-Access (PoA) in each of the 95 LGA’s that constitute the region and interconnect them with 1,314m of Optic Fibre Cable (OFC).

“Right-of-Way (RoW) charges is a major limiting factor to provision of broadband services in Nigeria, as it slows down network deployment with the cost of the limited capacities ultimately passed to the subscribers. I must applaud His Excellency and Anambra state, who is one of the two states that have not just reduced the Right of Way charges offered to operators, but waived it completely. For this, we are eternally grateful. This action, is sure, to put Anambra State on the global map of digital economy,” Danbatta said.

The multi-billion Naira project by Zinox has been hailed by economy watchers and other analysts as a potential game-changer, with the capacity to create jobs and other employment opportunities for millions, place the South-east on the path of rapid development and unleash the sheer latent capacities of the youths and budding human capital in the region.

‘‘This RoW waiver, will also make Anambra State more attractive to network operators and attract investment in the infrastructure needed to support economic wellbeing of the governor’s economic jurisdiction. Giving up the RoW fees today is like separating seed that you will sow to guaranty a prosperous future in numerous thematic areas such as Commerce, Education, Agriculture, Finance and Trade Education Health and Social, Business and Industry, Transport and energy, Safety and Security,’’ Danbatta further said.