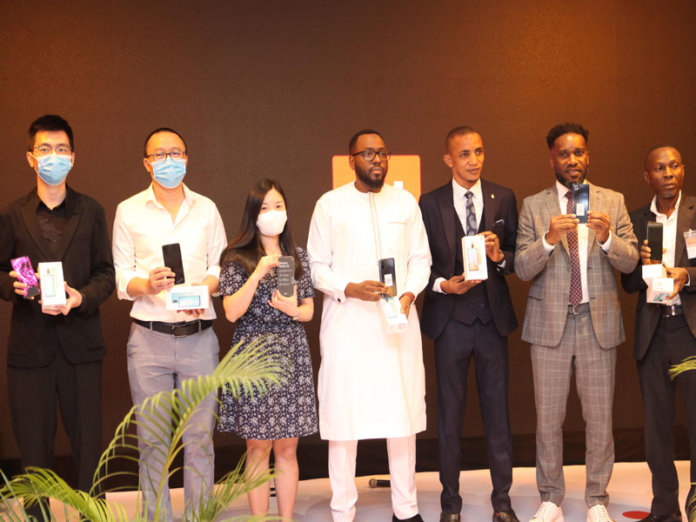 Global technology firm, Xiaomi has announced the launch of Redmi Note 10 series into the Nigerian market.

Introducing some of the devices trait, Somoye said that Note10 comes with IP53 water resistance and a battery capacity of 5,000mAh as well as fast-charging capabilities of 33W.

“The phone has a 6.43-inch AMOLED DotDisplay. and offers FHD+ resolution, with 20:9 aspect ratio, dual speakers and an entry-level Qualcomm Snapdragon 678 chipset.”

He added that the phone packs a quad rear camera configuration led by a 48MP main lens and an improved built-in Night Mode and time-lapse feature.

Somoye stated that Redmi Note 10 Pro packs every feature of Note10 and more.

He said that the Pro version comes with a bigger display at 6.67-inch at the same resolution and aspect ratio, but also has NFC and packs in 120Hz refresh rate and 240Hz touch sampling rate which makes it palatable to both gamers and video-watchers.

“Both Note 10 and Note 10 Pro use a USB Type-C port, are 4G/LTE devices, and have its iconic multi-purpose IR blaster. Both also have dual speakers and a 3.5mm audio port to cover consumers listening needs”, he said.

He disclosed that the devices are already available for sales at popular phone store.