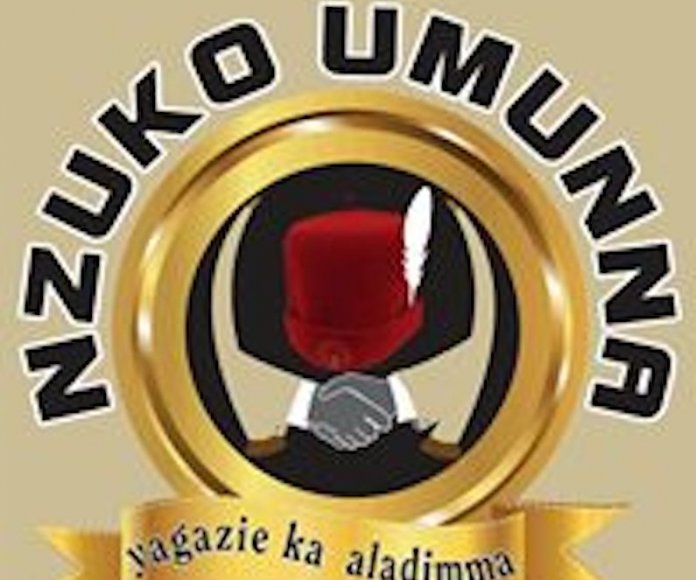 A pan-Igbo socio-cultural think-tank, Nzuko Umunna, has condemned the recent attacks on the Imo State Police Command Headquarters and the Correctional Centre in Owerri, the state capital, by some unknown hoodlums

The group, which said it received the news of the attacks with shock and sadness, however called for thorough investigation by the Police to unmask the masterminds of the attacks.

Nzuko Umunna stated this in a statement issued yesterday and signed by its Secretary General, Dr. Paschal Mbanefo, and the Co-ordinator, Mr. Ngozi Odumuko.

It called on the acting Inspector General of Police (IG), Mr. Usman Alkali Baba, to accordingly “adopt an entirely different, inclusive and sustainable approach in tackling the security challenges to ensure that government unearths the real masterminds of these wanton attacks and meets its primary duty of securing lives and property in the South-east and Nigeria generally.”

It said the need for an in-depth investigation had also become imperative in the light of speculations that there might have been security lapses leading to near-absence of resistance from multiple security entities in the heavily fortified area.

“There is a need to unravel the seeming tepid resistance offered by the security operatives in order to determine any complicity in the attacks and avoid recurrence,” the group said.

It also expressed worried at the seeming tardiness in investigation of the Ebonyi State killings, and urged the acting IG to display the same level of speed and commitment shown in his preliminary assessment of the Owerri attacks in unraveling the masterminds of the killings.

It noted the dire security situation in the entire country and urged the federal government to rejig its security architecture in order to
arrest the fast descent into anarchy.

Nzuko Umunna further noted the prompt directive by President Muhammadu Buhari to all security and intelligence agencies to ensure the arrest and prosecution of the attackers and the restraint displayed by the Acting Controller-General of Corrections, Mr. John Mrabure, in his preliminary report on the incident.

It however, considered as hasty, the statement by the immediate-past IG, Mr. Mohammed Adamu, that the attackers were members of the Indigenous People of Biafra (IPOB)/Eastern Security Network (ESN).

According to the statement, the level of sophistication of these arms and ammunition called for a more holistic and dispassionate forensic investigation in line with global best practice and devoid of name-calling or scapegoating.

The pan Igbo socio-cultural think tank urged the South East Governors Forum (SEGF) and the State Houses of Assembly to immediately revisit the popular quest for a regional security framework towards safeguarding the citizens against bandits, kidnappers and killer herdsmen.

This, it stressed, has become more urgent in light of the heinous killings in Ebonyi State, among others.