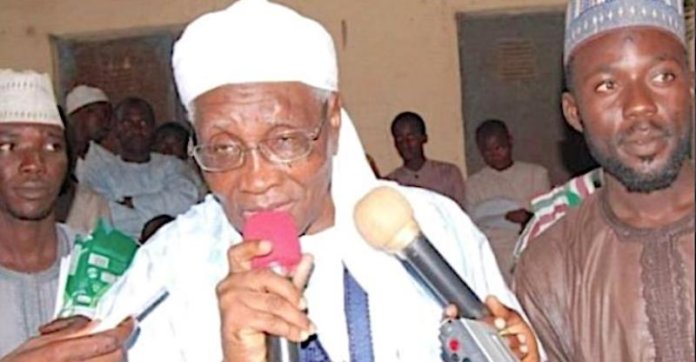 Convener of the Northern Elders’ Forum (NEF) and former Vice-Chancellor, Ahmadu Bello University (ABU), Zaria, Prof. Ango Abdullahi, has said that Northerners will no longer consider religion and ethnicity as a basis for electing leaders.

He said yesterday at the Northern People’s Summit in Kaduna that Northerners would rather vote politicians with socio-economic development plans for the region, irrespective of their tribe and religion.
“Northern voters have learnt, at greater cost, than most Nigerians, that ethnicity and faith alone do not make good leaders,” he stated.

He added that politicians who want Northern votes should convince them how their candidacies would improve security, economy, the North and the country.
Abdullahi said politicians and leaders who desired to lead needed to understand that Nigerians were watching what they did in their immediate constituencies that would entitle them to ask for their support.

He said: “Politicians who cannot impose their influence on irredentists that threaten our corporate existence and the lives and livelihoods of our fellow Northerners stand on the very thin ground in our estimation.

“Politicians who cannot or will not influence public sentiment, which demonises our fellow Northerners and leaves them open to attack will not weigh much in our consideration as leaders under whom we will feel safe and secure.
“Politicians who want the support and the vote of the Northerner, but will not raise their voices and act to protect him against underserved treatment in areas where they have power and influence, should not expect to find our people with open arms when they ask for support.”

According to him, no Northerner should assume that he would be guaranteed the support and votes of Northerners because he is a kinsman.
He added that experience had taught Northerners the values of critical scrutiny of records, dispositions and empathy.

“Our advice to all Nigeria politicians at this stage is to look around and see how much the ground has shifted from under their feet.
“There will be no longer business as usual. Nigerians running away from bullets, stressing to make ends meet, or being made to fight each other instead of the real enemy will not forgive those who built the foundations of our circumstances today, and seek to sustain their privileges over our fears and pains,” he stated.

According to him, leadership has to emerge on the basis of different criteria, and “only the best leadership can pull Nigeria from the brink”.
He said those using restructuring as a threat or bargaining tool for accepting zoning would destroy the imperatives of restructuring and imperil the country.

He added that the North must think outside the box and elect new sets of leaders who would do a lot better than the current ones.
Abdullahi also urged separatists to have a rethink, warning that secession is not a solution to any grievance.
He called on the federal government to take the threat of separation with all the seriousness it deserves. 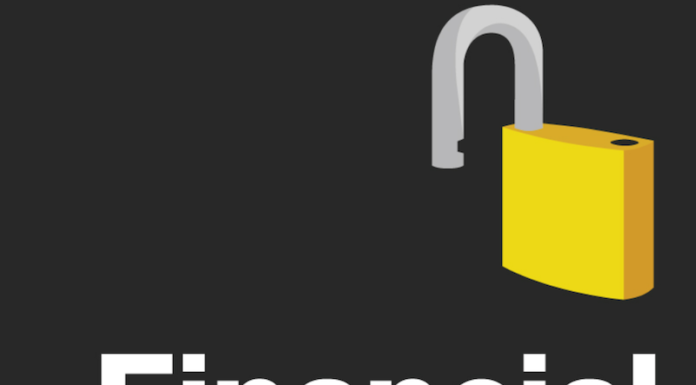