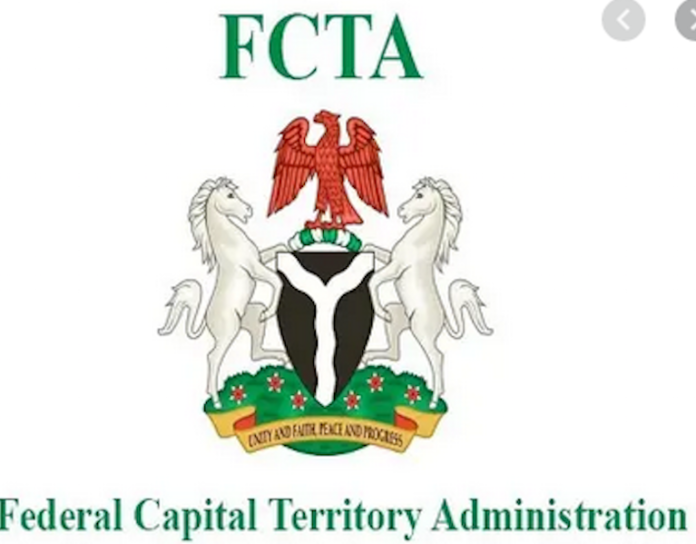 It was also learnt that school teachers and health workers were contemplating joining the ongoing strike.
The workers accused the FCT Administration of double standards, saying that government that claimed to be transparent cannot continue to retain a Permanent Secretary deployed from the Office of the Head of the Civil Service of the Federation.

They argued that this is contrary to the spirit and intent of the FCT Civil Service Commission Act, already signed three years ago by President Muhammadu Buhari.

They insisted that the substantive Permanent Secretary, Mr. Olusade Adesola, who was deployed from the Office of the Head of the Civil Service of the Federation is occupying an illegal position because the Act provided for an FCT Head of Service, instead.
They also accused Adesola of stifling administrative procedures and creating bottlenecks that the workers are not very comfortable with.

Chairman of the JUAC, Mr. Matilukoro Korode, accused the FCTA of ignoring the workers’ agitation for the implementation of the Act and other issues that border on workers’ welfare for too long.
He threatened that the strike actions would likely be indefinite until the FCTA heeds the call to implement the Act.

Korode noted that while the JUAC had severally drawn the attention of government and other stakeholders to the existence of Executive Order 1 of 2004, even before the passage of the FCT Civil Service Commission Bill by the National Assembly and its subsequent signing into law. He said the refusal to implement the law is having very adverse effects on workers.